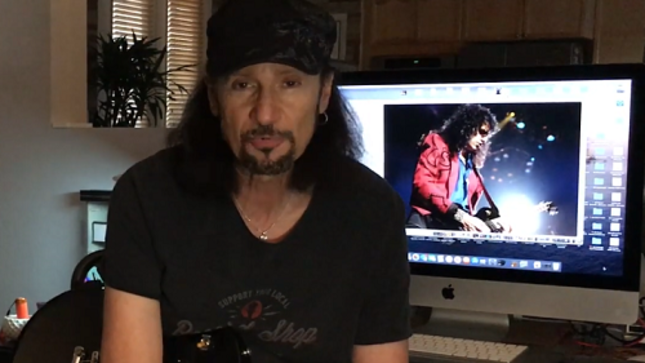 Former KISS guitarist Bruce Kulick shares some of his memories and memorabilia from the Hot In The Shade Tour on the 30th anniversary of the tour kickoff in Lubbock, Texas on May 4th 1990.

The Hot In The Shade Tour was the last tour with drummer Eric Carr, who died of cancer on November 24, 1991.