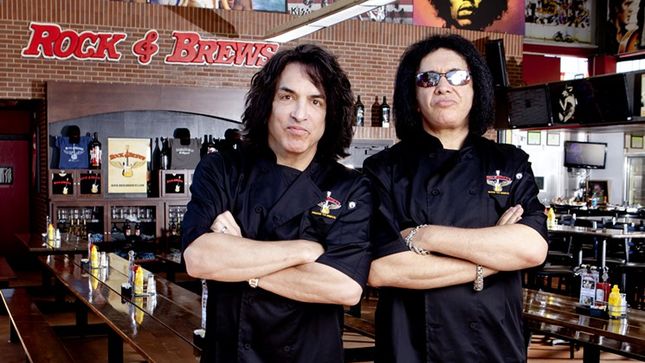 KISS members Gene Simmons and Paul Stanley plan to open a Rock & Brews restaurant in North Texas early next year. It's just one of nearly a dozen Rock & Brews located across the US.

“This is not a KISS restaurant,” Stanley says in a phone interview. “It doesn't need a KISS. It's a great eating and drinking establishment.”

Today, Rock & Brews CEO Mike Reynolds (a 30-year restaurant industry/franchising veteran) announced that the company will experience a more than 45 percent growth by year end, and double its revenue by mid-2016. The brand has secured four new multi-unit franchisee partners to develop large territories in the United States, and letters of intent have been signed with partners for expansion into Canada and Australia. By the end of the year, Rock & Brews will grow from 11 highly successful locations in the United States and Mexico to 16, with several others in various stages of development. 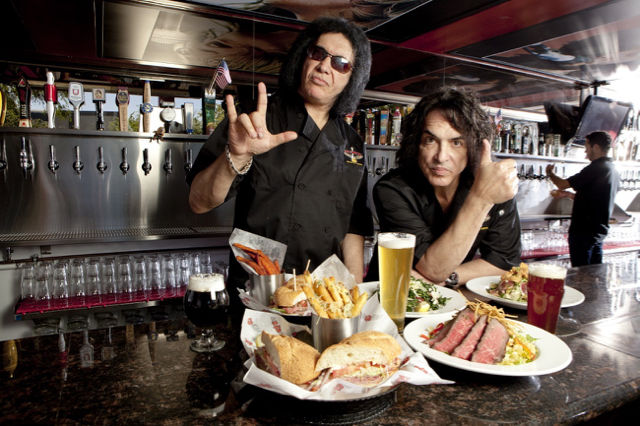