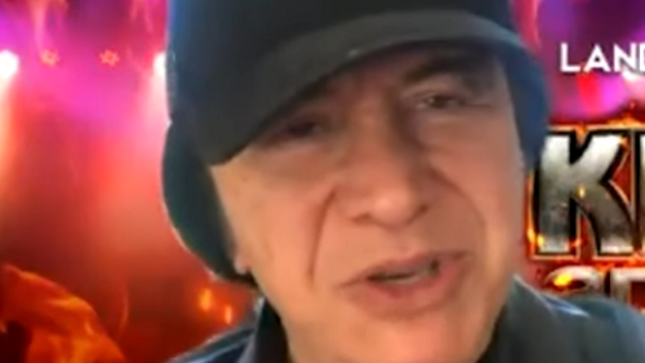 During a recent appearance on SiriusXM station Ozzy's Boneyard, KISS bassist / vocalist Gene Simmons looks back on the iconic Dressed To Kill photoshoot and where the band's outfits came from.

"We were walking around the street, and the great thing about New York is, nobody cared. Nobody turned around. If you were in Wisconsin, it would be a major event. But in New York, they've seen it all," said Simmons.

Shop the official KISS Dressed To Kill collection at this location.