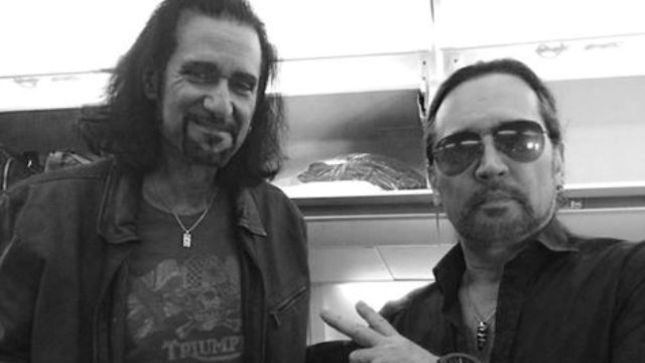 The Indianapolis KISS Fan Expo is run by the fans, for the fans. 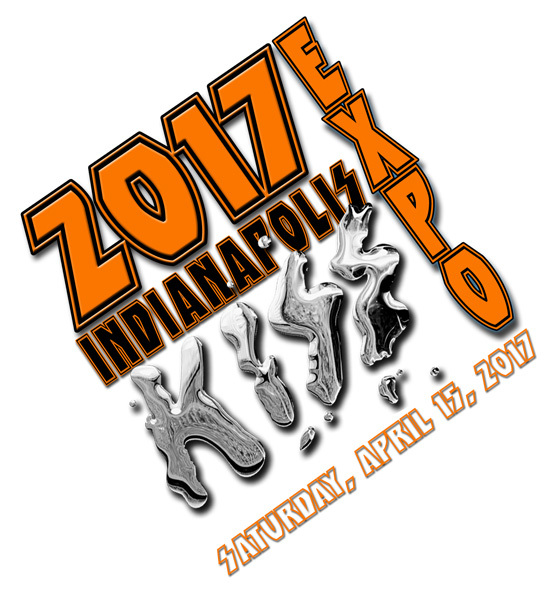 Criss will be appearing at the Expo from June 9th-11th and will perform a special VIP Dinner Performance on June 16th billed as his “last live performance in the USA! Don’t miss it.”

The original Catman will also appear at the Australia KISS Convention from May 12th to May 14th with a special VIP Dinner Performance that will be his “last live performance in Australia.”

A Tribute To Peter Criss And KISS - Faith And Will Vol. 1 was released on April 4th in both digital downloads and physical CD formats. Also a limited edition deluxe package containing a bonus autographed 8x10 from all the musicians on the CD, a pair of commemorative “Catman” drumsticks and more. This 16 song disc release is packed with some greatest hits, B-side favourites and deep KISS Kuts for the most die hard fan.

Jéan "Boomer" Grenier (Bottoms Up, Scarab, and formally of The Hounds Of Hallelvander with Joe Hasselvander of Raven) and Vinny Nault (Close Range) decided to record some KISS songs but for a purpose. They both have dealt, and are still dealing with the devastating and horrible disease of cancer in their families as well as everyone that participated in this project. They wanted to do something that could help make a difference no matter how big or small. The effort is what counts...right? They decided that since the music of KISS has helped them though their own lives and made an impact, maybe they could help others with these classic songs that their rock heroes created. As the recording process continued the light bulb goes off. Two of the most influential drummers in KISS have both dealt with cancer. Unfortunately Eric Carr lost his battle but Peter Criss has since won. They decided to make the first CD with all classic renditions of classic KISS songs and as tribute to a legend who fights for a cure and continues to draw awareness to this disease.

Peter Criss has been extremely instrumental in their, and all the musicians on this CD's music careers. More importantly and inspiration to never give up and always fight. Wether it be for a small life accomplishment, a dream, or cure of a disease to continue life.. Peter has expressed all of this openly and publicly through his voice and his music. They all wish Peter and all those who battle against this dreaded disease continued success in their fight. To all of those (KISS fans or not) that have been affected by someone that continues the battle against cancer or for those that have passed.... This CD is for you!

Please consider helping with the cause to raise money for cancer research and hopefully a cure. 100% of the proceeds of this CD will be donated to a worthy cancer foundation in the name of The KISS Army or to individuals directly!! All the artists on this effort thank you for your support and hope you enjoy what is on the CD, and the versions of their favourite songs. Hopefully some of them will be your favourites as well.

Again, 100% of the sales of this CD will go to help cancer victims and their families in their battle against this horrible disease everyone knows to well. We all know or have been directly affected by a cancer story, a friend or family member who are fighting or that have been taken from us. We believe in strength in numbers, and that can help make this CD and project a success to help the cause. Please join us and spread the word to KISS fans and music fans everywhere. We all know KISS fans are the greatest and loyal fans in the world. Please help us to help others.

Check out this interview with Jéan "Boomer" Grenier, talking about the project from the 2016 NAMM Show:

For more info on this CD and ordering info, head here.