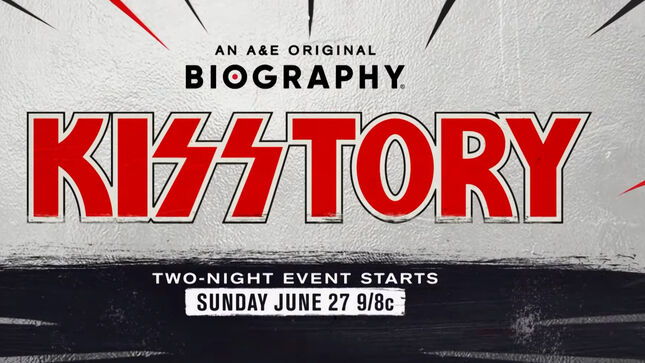 KISS will take the stage for a special performance at the 2021 Tribeca Festival in New York City. For the first time ever, the band will perform at the festival directly following the screening of Part One of their new A&E documentary, Biography: KISStory. The two-part documentary event is part of the Festival’s 2021 TV lineup.

Founding members Paul Stanley and Gene Simmons will be joined by current band members Tommy Thayer and Eric Singer for a multi-song, live, performance at the event.

Festival passes are on sale now. Tickets to attend the outdoor in-person screening / events are available starting Monday, May 10 at 11 AM, EST. More info here.