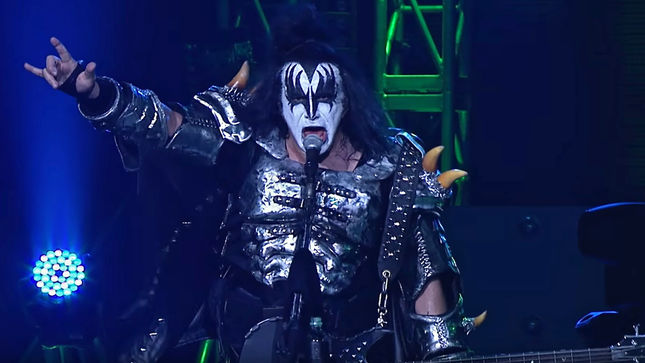 A local judge has thrown out a discrimination lawsuit launched by a disgruntled Ottawa concertgoer against KISS frontman Gene Simmons, reports Ottawa Sun.

Byeongheon Lee, an Ottawa businessman, alleged that Simmons directed security staff to toss him out of a concert at the Canadian Tire Centre on July 25th, 2013 during the band’s Monster World Tour.

Lee claimed that Simmons, the band’s bass guitarist and vocalist, gestured to him during the concert - apparently because he was blocking the view of someone else by standing near the stage. According to Lee, Simmons motioned to security staff who ordered him to leave, and roughly removed him from the arena.

A security guard allegedly told him, Lee said, “that Mr. Simmons did not like his ethnicity.”

In a decision released Wednesday, however, Ontario Superior Court Justice Marc Labrosse dismissed the legal action against Simmons, ruling that the Human Rights Tribunal of Ontario is the only legal forum that can hear a discrimination claim based on race or ethnicity.

Read the full report at ottawasun.com.