KISS Premiers Unreleased Track From Off The Soundboard: Live At Donington 1996; "Do You Love Me?" Streaming 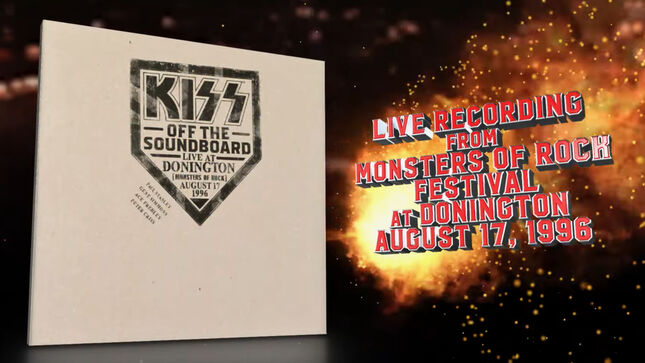 On June 10, rock icons KISS will release the next instalment of their popular Off The Soundboard official live bootleg series with KISS – Off The Soundboard: Live At Donington 1996, recorded during the Monsters Of Rock Festival at Donington Park in England on August 17, 1996.

This is the latest in a series of live releases by the band and will be available to stream and download, with a 3-LP standard black vinyl set, a 2-CD set, and a limited edition 3-LP set pressed on 180g red vinyl available exclusively through the Official KISS online store. 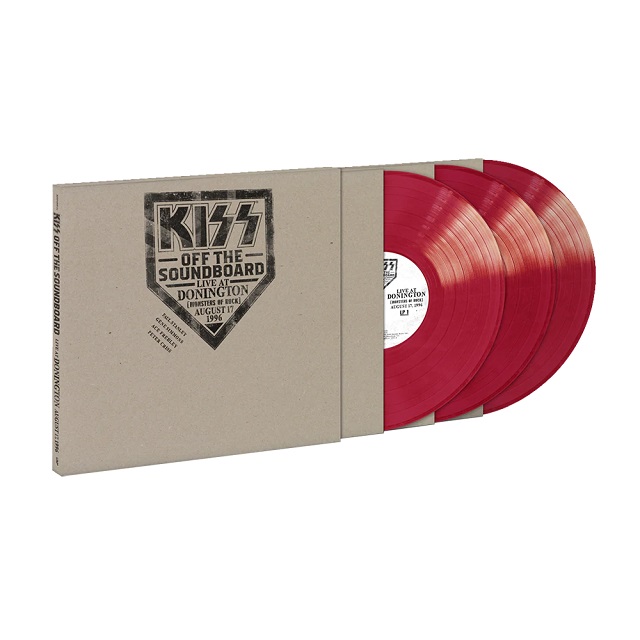