KISS To Perform In Hungary On End Of The Road World Tour, Says GENE SIMMONS; Interview 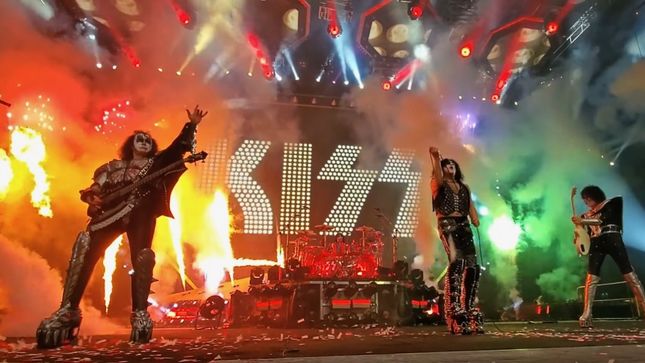 KISS performs next on August 6 at BB&T Center in Sunrise, Florida. Find the band's complete End Of The Road tour itinerary here.