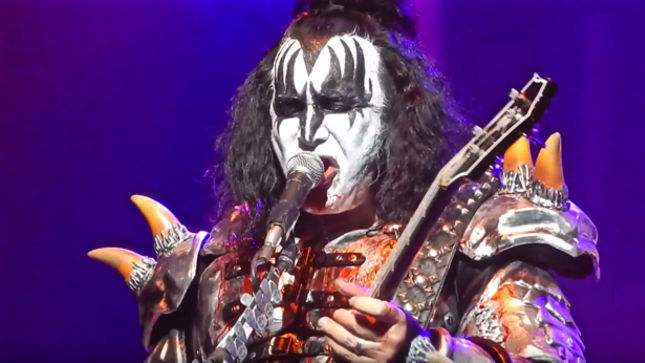 Evening concerts are planned on Friday in each of the respective cities, with Simmons on hand each Saturday to greet fans, pose for photo ops, sign autographs and conduct live interactive Q&A sessions at each Wizard world Comic Con.