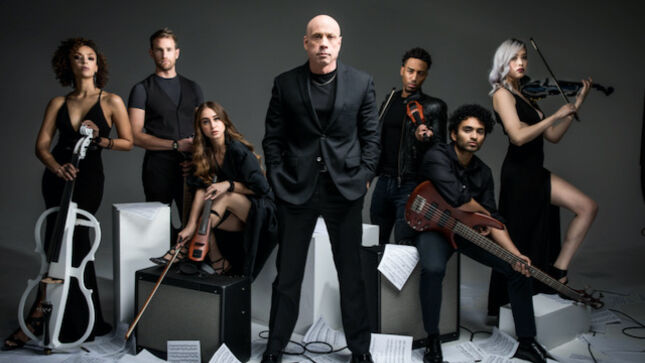 Oklahoma City-based songwriter/composer/arranger/ producer, Kitt Wakeley, today announced his new album, Symphony Of Sinners And Saints, will be released on May 21. The album’s dynamic first single, “Conflicted”, featuring the best-selling instrumental rock guitarist of all time, Joe Satriani, will be released tomorrow, Feburary 26, on all major DSPs including iTunes and more. Listen to the single below.

Satriani said about the tracks he played on the album, "Kitt Wakeley's ‘Conflicted’ and ‘Forgive Me’ are epic musical gems full of powerful emotions and sonic surprises. Playing guitar on Kitt’s new album has been a fun, exhilarating experience, and a musical challenge too. Kitt's huge, cinematic sound makes each one of his songs a powerful sonic journey. I’m so happy I was able to contribute to this stellar album.”

About working with Satriani, Wakeley said, “To have someone of Joe’s talent is always a plus, but to have his creativity and input is even better. Add in the fact that he’s an incredibly nice person to work with, and you’ve got pure Satriani magic.” 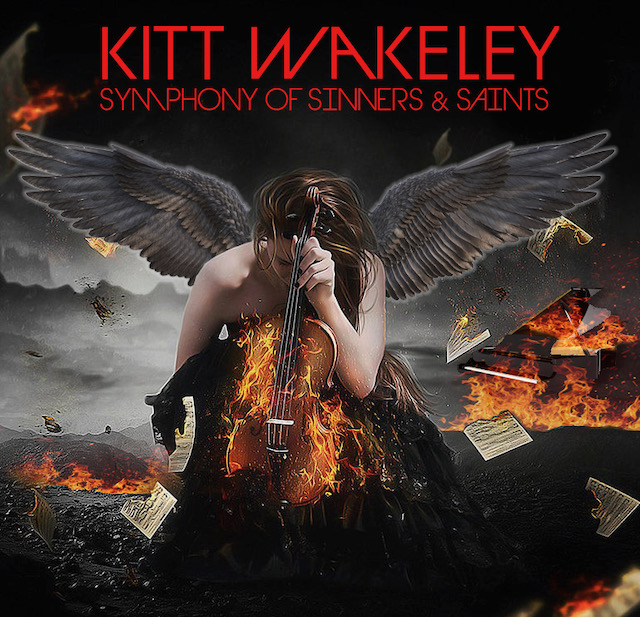 Wakeley said, “I thought that working at Abbey Road would be an intimidating process when considering all the legendary music that has been made in this iconic setting. Music from the most epic albums and movies have been made in these studios and I’m blessed to see and hear my music come to life in an almost magical sense. The Royal Philharmonic Orchestra, Cliff, and studio staff were phenomenal.”

Masterson stated, “Kitt’s compositions are a fantastically energetic journey through an incredibly creative, sonic landscape. The perfect blend of rock guitars, synths, choir, and full symphony orchestra elevate these tracks to instant 'hairs on the back of the neck’ territory. The RPO played brilliantly, and I could tell they were thoroughly enjoying every minute of these sessions.”

Regarding the album’s overall theme, Wakeley said, “Symphony Of Sinners And Saints illustrates conflict, and the structure of each song takes the listener on a journey through highs and lows. Darkness and triumph. Orchestra and rock. Instruments calling and answering. From dark modalities to uplifting euphoria. Drama with lush orchestral passages. Although I don’t expect people to analyze the scores themselves, there are very purposeful microscopic orchestrations, notations, arpeggiations, and arrangements that I wrote to foster the sense of conflict.”