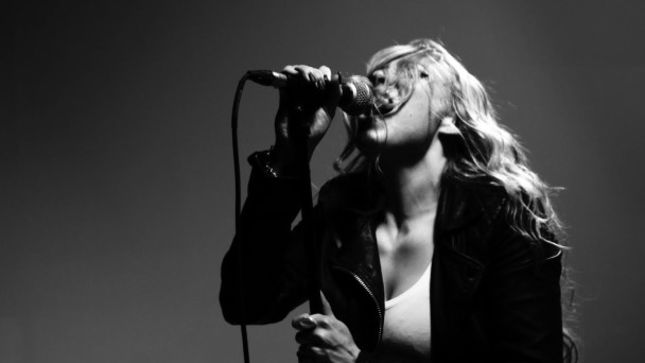 Last week, Canadian bashers Kobra And The Lotus announced they were selling merchandise for their new album, Evolution, to pay for the printed new album merch and lost plane tickets / overhead due to cancelled concerts. Vocalist Kobra Paige has checked in with the following message to the fans:

"You have been amazing; 46% of CD's and vinyl Printing Costs raised, you have blown my mind!! This has helped me to pay almost half the bill back to our awesome label. I am grateful beyond words!!

100% of all money raised will go directly to paying back Napalm Records what I owe for all of the new CD's and vinyls I have sitting here that were meant to be sold on tour for our new record Evolution. You are the best and most positive thing for me that has come out of building this project. You showing up has impacted me immensely and I feel less alone." 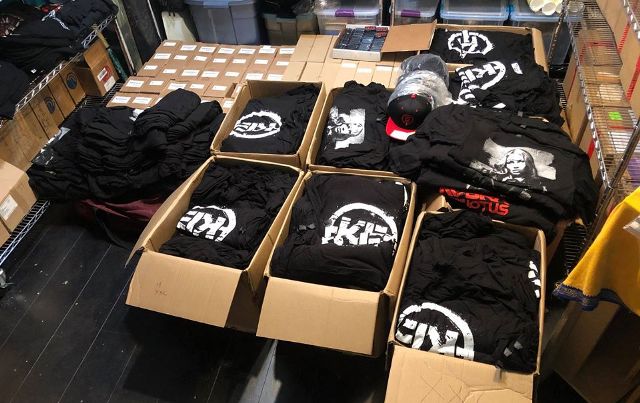 Kobra And The Lotus released their new studio album, Evolution, on September 20, 2019 via Napalm Records. The record sees the band imbued with a new fire that comes through by way of undeniable hooks, soaring guitar riffs, marching drum beats, and the soulful, bombastic vocal delivery of lead singer Kobra Paige. No longer bound by old formulas and expectations from the past, Evolution comes through with a sound that is expansive and, at times, borders on outright swagger. Each song feels like an Active Rock hit in the making, while still having the grit and feverish intensity that longtime fans have come to admire from Kobra And The Lotus.