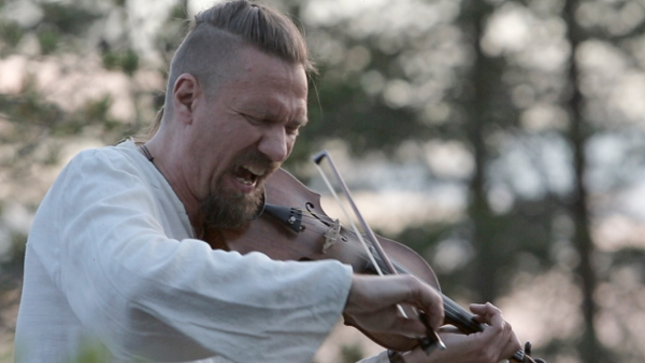 Tuomas Rounakari is a violinist, composer, ethnomusicologist (MA) and an educator from Finland. He has collaborated with artists from different arctic indigenous cultures and has studied shamanism and ritualistic music of northern Eurasia. He is also considered a key figure in revitalizing the near extinct tradition of Finnish-Carelian Lament singing. For the past nine years Rounakari has been the fiddler of folk-metal band Korpiklaani.

Tuomas stated: "Taking part in Earthbound 2021 next week. Some ceremonial activities ahead as well as two improvisational sonic meetings with bass player Brice Soniano! We’ve never met before but meeting on stage can be both thrilling and most rewarding.

All in all, Earthbound is something most urgently needed in today’s world. Weaving with the More-than-Human is about co-creating beyond anthropocentric boundaries. Acknowledging the intelligence in non-human lifeforms. Very much looking forward to Natasha Myers and her views about the planthroposcene - how we are intertwined with plants in a first place - how plants are breathing us into being as their exhaling is the possibility of our inhale. And how to cultivate this knowing into action.

Earthbound brings together arts and science!"

Earthbound 2021 gathers together performing artists, visual artists, musicians, anthropologists, philosophers, researchers of various backgrounds and other people with a holistic approach to or interest in this broad yet essential topic. Eaarthbound  is organized by the performance theatre Secret Hotel in collaboration with Interacting Minds Center – Aarhus University, Applied Philosophy – Aalborg University, Aarhus Performing Arts Platform, Earthwise Residency and others.

Event information can be found here. 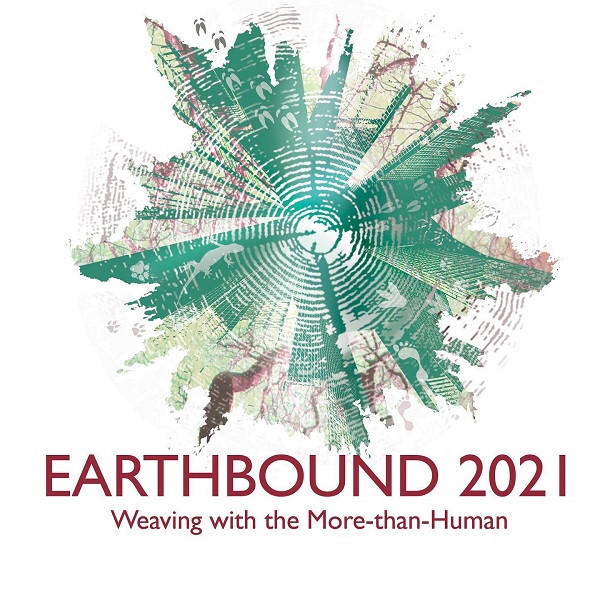 Korpiklaani released their 11th studio album, Jylhä, back in February. The album was hailed by critics and fans alike as the most elaborate and mature Korpiklaani album to date. While this might be true, it doesn't mean the band forgot how to party: during the Jylhä sessions they took the classic Anthrax banger "Got The Time" (a song originally released in 1978 by British musician Joe Jackson) and converted it into a typical Korpiklaani tune called "Ennen" ("Before"). But that's not all - they've filmed a wild and very entertaining video, shot by Markku Kirves and again starring actor Yrjänä Ermala, which is being released along with the cover song.

“This was the first time a video producer encouraged us to drink while on a video shoot and we were very happy to do as directed!” - Jonne (Korpiklaani)

Says video director Markku Kirves: "Our old man wakes up and feels dizzy after last nights party. Suddenly, a knock on the door. Memory is weak and because he sees only blurry figures walking around the house, he decides to hide. But is there anything to drink…"

Watch the video below, and stream the song here.