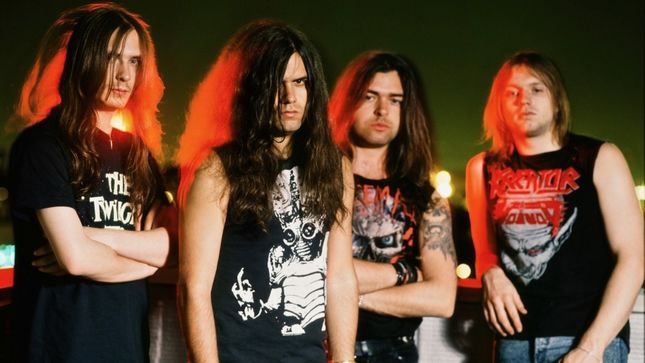 Formed in Essen, Germany in 1984, Kreator are arguably the most influential and successful European thrash metal band ever, racking up multi-million album sales over the years. Kreator fused Metallica's thrash innovations with Venom's proto-black metal imagery and is often credited with helping to pioneer the death metal and black metal genres. The band’s style has varied over their storied career, from a Venom-inspired speed metal sound, to thrash metal, and a period of transitioning from thrash to industrial metal and gothic metal throughout the 1990s, from which these reissues are drawn. In the early 2000s, Kreator returned to their more straight up thrash sound, which has continued to their most recent album, 2017’s Gods Of Violence, which charted Top 20 in 10 countries including a #1 slot in Germany.

The four albums being reissued are Coma Of Souls (originally released in 1990), Renewal (1992), Cause For Conflict (1995), and Outcast (1997). The records have been remastered by Andy Pearce (Black Sabbath, Voivod, Motorhead, Anthrax) and will be available in multiple formats including coloured vinyl. Coma Of Souls and Outcast will now include previously unreleased, bonus live tracks, recorded in Germany in 1990 and at 1998’s Dynamo Open Air festival. Renewal and ‘Cause For Conflict also have three bonus tracks each.

Kreator's fifth album, Coma Of Souls, came towards the end of the thrash metal explosion of the 1980’s and retained their classic thrash sound whilst combining more melodic elements of classic metal bands like Iron Maiden and Judas Priest. Critically acclaimed by both fans and the press, Coma Of Souls was a strong, firm step forward for the band - it proved they weren’t content to sit and wallow in the thrash back waters but were determined to move into a new decade with a bold, thrusting sound. 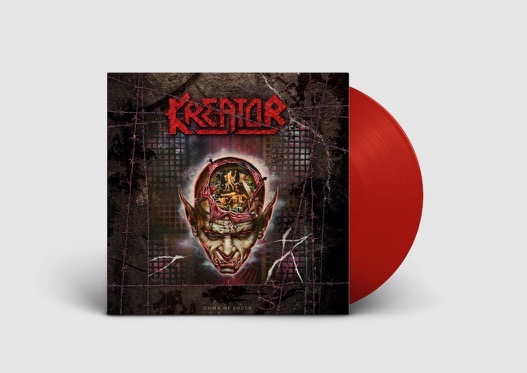 Kreator’s sixth album, Renewal was originally released in October 1992 and took fans a little by surprise. While the band had established a reputation as a formidable thrash metal act, this time they had deviated from their comfort zone. Injecting both industrial and hardcore sounds helped make this one of the most fascinating and intriguing extreme albums of the era. At a time when the entire cutting edge scene was shifting, thanks to the emergence of grunge, Kreator proved they were still ahead of their peers. 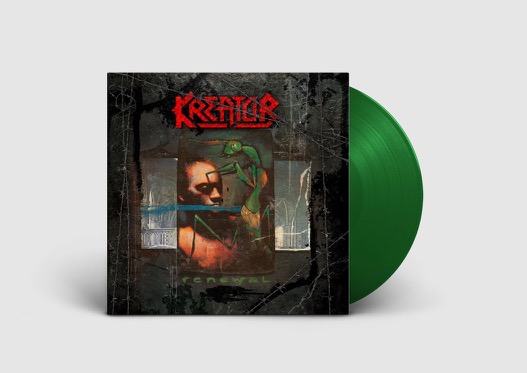 Originally released in July 1995, Kreator’s seventh album Cause For Conflict took a different musical path again. While not abandoning the experimental nuances which had been so crucial to Renewal, there was something of a return to more familiar territory this time. Both "Lost" and "Isolation" were released as singles and the passage of time has given Cause For Conflict a sense of belonging, because there’s little doubt it remains one of the bands most undervalued records. 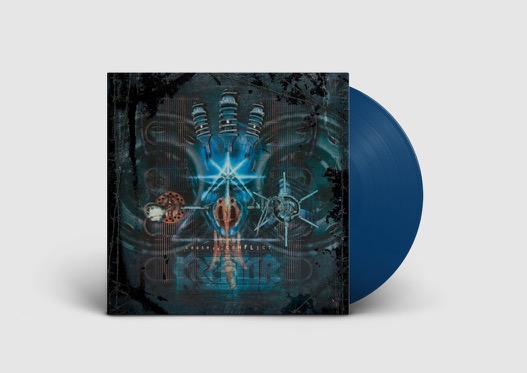 With hindsight and a sense of history, Outcast is one of Kreator's most inventive and important albums. The gargantuan-watt gladiators’ eighth studio release was again different to anything they’d done in the past, during a time when metal was in turmoil due to the explosion of grunge and nu-metal. The title Outcast was appropriate for how the band felt in the late 1990’s and when this record was released in July 1997, it proved they were still an exciting, individual, and focused band. 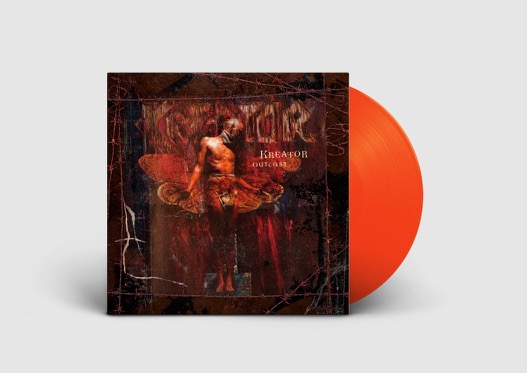