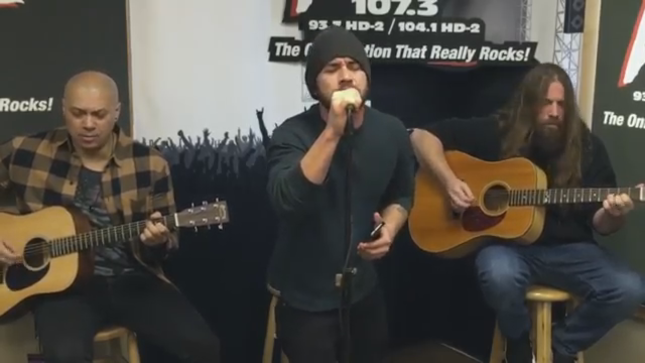 Morton recently released the video for the Top 10 track "Cross Off", featuring Chester Bennington. Watch below.

The “Cross Off” video, directed by Roboshobo, includes performance footage of Mark Morton with Paolo Gregoletto and Alex Bent (Trivium) who also performed on the recording of the song.

"Anesthetic is finally out," Morton says. "I'm excited for everybody to hear the whole thing. We've gotten some great feedback in these first few days so thanks to everyone that’s checked it out already. The guys are coming in this week to start rehearsals for the tour with Light The Torch and Moontooth. We're all looking forward to bringing these songs to you live so come and get loud with us! We are also premiering the video for 'Cross Off'. Thanks to Paulo and Alex for being a part of the shoot. Thanks for the continued support and I hope you enjoy the video and the album."

The full tracklisting, complete with the list of guest artists is below. The album was made alongside a dream team of highly respected musicians from a multitude of musical worlds; some friends and some who would never be expected to collaborate with metal genre leaders Lamb Of God.

Morton had been writing some of this debut for years. "This album wasn't a concerted effort to start something outside Lamb Of God," he explains. "Music is always in my head, and until I write and record it, it's stuck there. But once I record it, it's out. It's a catharsis, more for my own sanity." 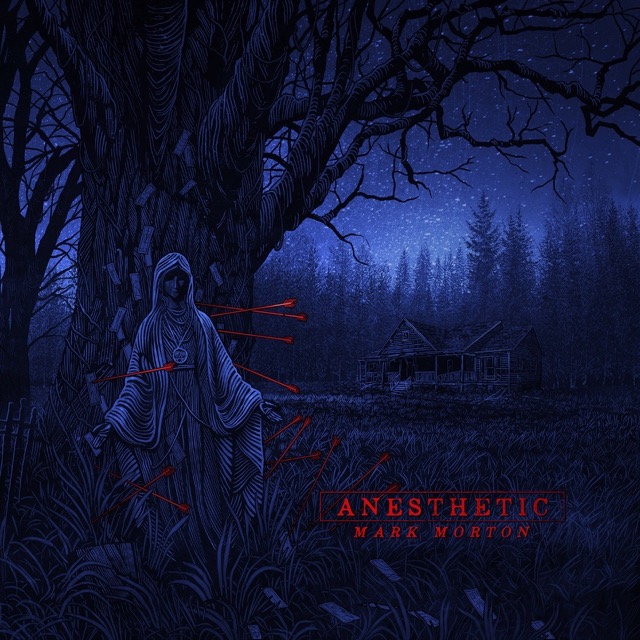 "The Truth Is Dead" lyric video: