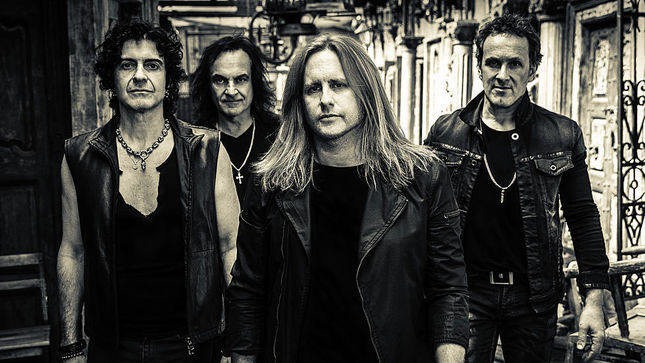 Last In Line has released an acoustic rendition of the track “Landslide”; a Japanese bonus track from their album, II.

The band states: “This is an acoustic version of our ‘Landslide’ single that was released only in Japan. We decided to create a video as a tribute to memories of touring, to all the grounded artists, crews and venue staff and not in the least for our special fans and friends that we think of at this holiday season - this video is dedicated to you! Hoping that you all stay well at this time, please take care of yourselves and we cannot wait to the day that we can all be together again at one of our shows.” 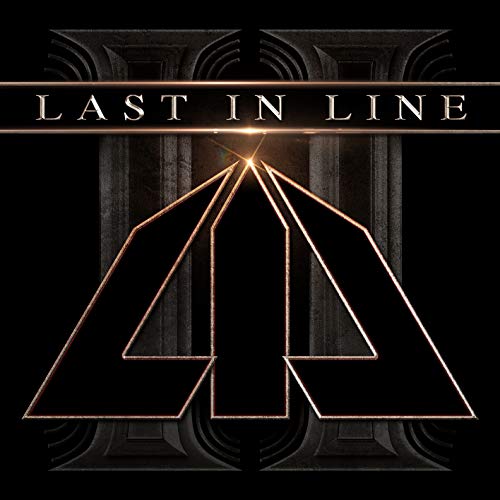