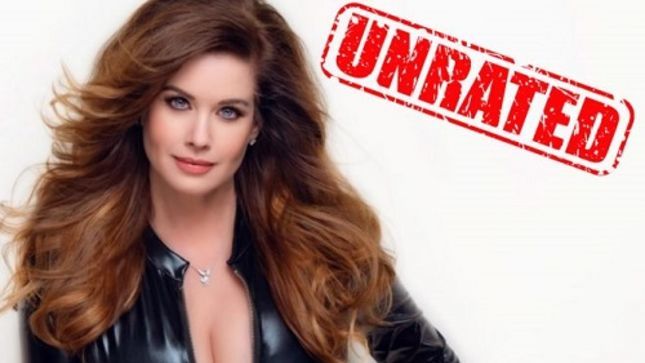 This week Tom and Zeus at the Shout It Out Loudcast welcome actress, author, model, Playboy Playmate and business entrepreneur, Carrie Stevens, to the show.

Carrie was the late great KISS drummer, Eric Carr's girlfriend. She joins the podcast for an explosive interview discussing her new book, UNRATED: Revelations of A Rock 'n' Roll Centerfold." Carrie goes into detail about her book, her life with Eric Carr, and also opens up about the controversy between her and Paul Stanley and gives her side of the story for the first time.

"It is a brutally honest, passionate and raw interview that no KISS Army fan can miss."

"Carrie Stevens, is a dear friend of mine for many years," begins former KISS guitarist Bruce Kulick. "She has written a book that clearly you would love, and here's how to order it! UNRATED: Revelations Of A Rock 'N' Roll Centerfold on Amazon.com."