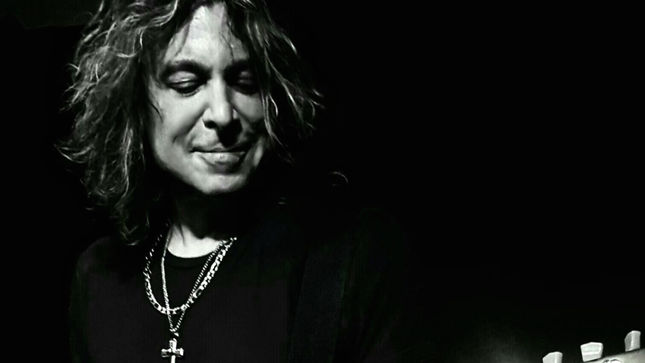 States vocalist/guitarist Michael Olivieri via his Facebook page: “Ladies and gentlemen! Please welcome the amazing Joey Tafolla as the new guitarist for Leatherwolf! Joey is a great guy and great player!! We're excited to have him a part of the Triple Axe Attack!!! We thank Greg Erba for his dedication to the band for the last number of years. A fantastic guitarist and an awesome dude!”

In other news, Leatherwolf have been confirmed for this year’s 80's metal extravaganza, Hair Metal Heaven, which is set to take place August 25th - 27th at O’Riley’s in Hull, England. Other bands on the bill include D-A-D, Spread Eagle, Smashed Gladys and Princess Pang.

“We are extremely excited to make our return to the UK after almost three decades. The last time we played Britain was opening up for Vow Wow back in 1989 in support of Street Ready. Great memories! We can’t wait to finally rock for our British fans again who’ve been asking about gigs for years. See you in August!” 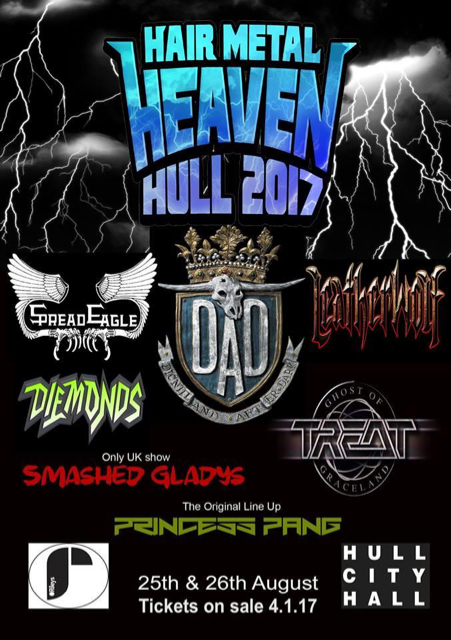 A recently released pro-shot video of “Spiter” from the 2015 Keep It True festival appearance can viewed below: