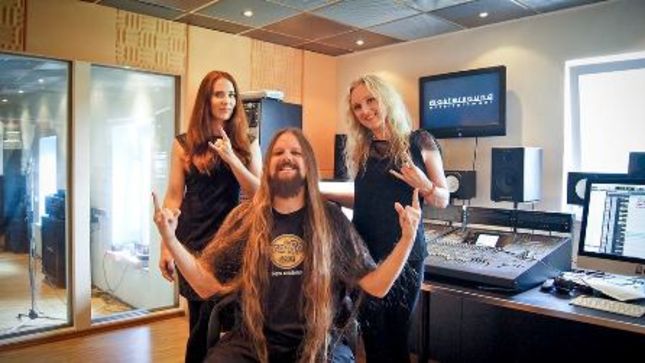 BackstageAxxess.com recently caught up with Leaves' Eyes vocalist Liv Kristine, who discussed the band's new album, King Of Kings. An excerpt is available below:

Q:  The album is also very personal for you. Weren't you born near the historic battle place?

Liv: "I have always been interested in history, Viking culture and expansion, and the happenings concerning Norway's kings. Harald Fairhair is to me the most interesting one, winning this important battle in Hafrsfjord, having extraordinary aims and goals for his home country. Amazingly, the great battle took place where I was born and raised. In general, my birthplace and heritage plays a vital role in the band's origin."I grew up by the sea, I played under the sun." These were the first lines of a poem and a song entitled "Norwegian Lovesong" which I wrote some time before the birth of Leaves' Eyes in 2003. These lines happened to play a most significant role in the story of our band. Since our debut album "Lovelorn," I have always felt a deep connection to the history, culture and nature of my home country, Norway. Hafrsfjord is fjord or bay located in the municipalities of Stavanger and Sola in Norway, stretching 9 kilometres. It's really worth visiting! I always feel a deep inspiration by the sea, moreover, this is a magical place."

Q: You've also incorporated guest vocalists on this album, Simone Simons (Epica) and Linda Fay Hella (Wardruna). What was behind the decision to bring in other singers?

Liv: "'Blazing Waters' - This is Tosso's baby on the album, an almost eight minutes long highly epic musical masterpiece. In the song's intro and outro you can hear my special guest Lindy-Fay Halla joining me brilliantly. Snorri tells about the great, decisive and final battle in Hafrsfjord. 20,000 men gathered to fight in Hafrsfjord. I know Wardruna and their excellent compositions for the Vikings series. I love her voice and I was very happy to meet her in Bergen during my latest Norway journey. Her voice is so soft and magic, like a fairy answering to my soft voices. Amazing to work with Lindy-Fay! She is just lovely! For 'Edge of Steel' I really needed a powerful voice. It was fantastic working with Simone. Our manners of singing complete in an amazing and powerful way. She is my perfect match for this song! I am happy she had the time to come to Mastersound Studio as she is also a very busy mother now like myself. We are a perfect match!" 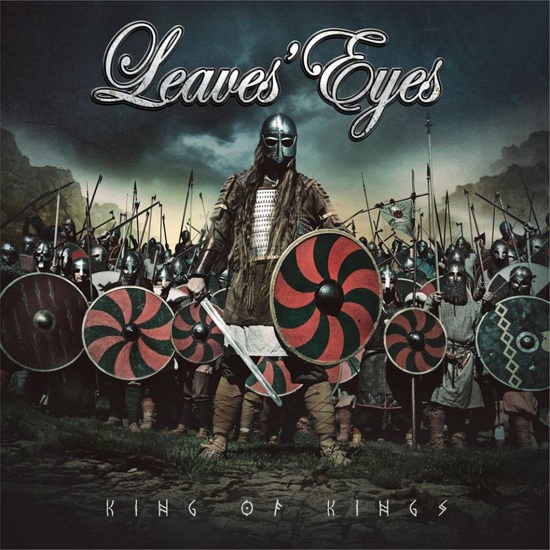 Leaves’ Eyes have uploaded the fourth part of their Road To King Of Kings documentary. All four clips can be seen below: