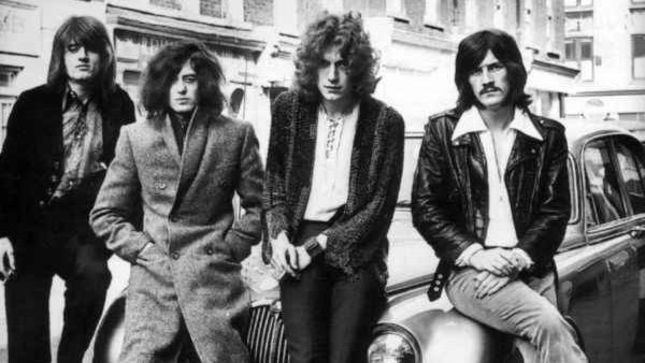 The original artwork on the cover of Led Zeppelin’s 1969 self-titled debut album will be auctioned off via Christie’s during a sale scheduled for June 2 - 18, reports Rolling Stone.

The cover was designed by George Hardie and based on photographer Sam Shere’s famous 1937 photograph of the Hindenburg disaster. It’s estimated to fetch between $20,000 to $30,000, and Christie’s senior specialist of Books and Manuscripts, Peter Klarnet, tells Rolling Stone, “In terms of rarity, this is a unique object - I don’t think you can get rarer than that.”

Hardie designed the piece while he was a graduate student at the Royal College of Art in London after his friend, the photographer Stephen Goldblatt, had recommended him to Zeppelin. After rejecting Hardie’s first few cover ideas, guitarist Jimmy Page suggested he do something with Shere’s Hindenburg picture. For his take on the photo, Hardie used tracing paper to recreate the image in stipple - a style of drawing using small dots - to give it the same feel as a low-resolution newspaper photo. 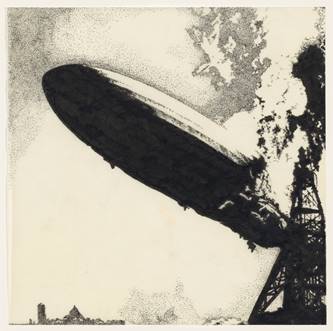 Led Zeppelin reportedly paid Hardie just £60 for his work, although when he uncovered the original stipple tracing years later it had a note attached to it that read, “George’s pension fund.”