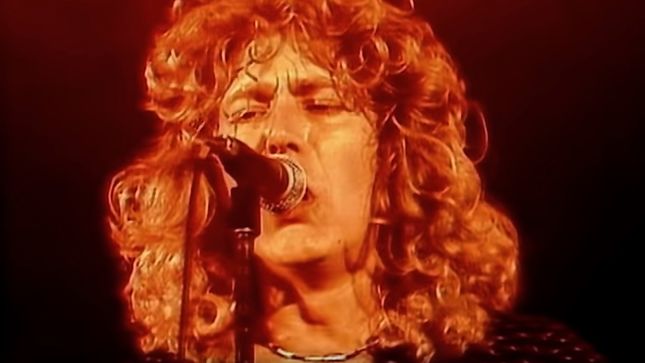 Available below is History Of Led Zeppelin Episode #2, the second in a series of short stories celebrating the band's 50th anniversary.

Directed by Bernard MacMahon, who debuted with American Epic, the film comes after the band celebrated the milestone last year. Now in post-production, the feature will be introduced to buyers at Cannes Film Festival next week.

The documentary follows the band’s meeting in the summer of 1968 and culminates in 1970 when their second album knocked the Beatles off the top of the charts. It is the only time the band have participated in a documentary during their 50-year history and features never seen before archive footage and photographs.

Page said: “When I saw everything Bernard had done both visually and sonically on the remarkable achievement that is American Epic, I knew he would be qualified to tell our story.”

Plant added: “Seeing Will Shade, and so many other important early American musicians, brought to life on the big screen in ‘American Epic’ inspired me to contribute to a very interesting and exciting story.”

Jones said: “The time was right for us to tell our own story for the first time in our own words, and I think that this film will really bring this story to life.”

Sales for the documentary at the festival will be handled by Altitude. The 72nd annual Cannes Film Festival runs from May 14 to 25.