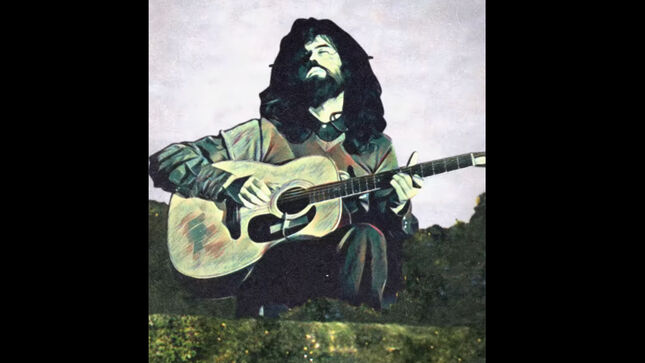 Led Zeppelin have released Episode 7 of the new video series, The History Of Led Zeppelin IV.

"There are two types of songs on the disk - Blues-Rock and delicate ballads, each style is highly developed and exhibits the group's tightness." - Cash Box, November 1971

Learn more about "Going To California" below: