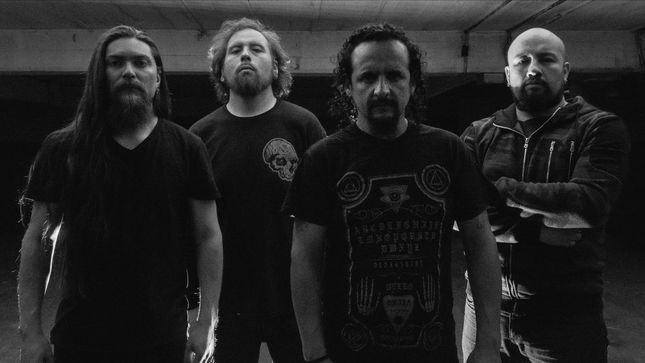 The Chilean groove/thrash metal outfit Lefutray will release their album Human Delusions on May 24th via Massacre Records.

You can look forward to nine heavy and raw songs full of aggression and intensity, that aim to reflect the asphyxiating and schizophrenic reality in South America where everyone struggles with issues like inequality, violence and political corruption on a daily basis.

Human Delusion was mixed and mastered by the band's guitarist Cristian Olivares at AudioCustom Studio. The album's cover artwork - which is available below along with the track list - was created by Costin Chioreanu (twilight13media design).

Footage from the album recordings will be released on March 19th. Lefutray also plan to go on European tour in the second of 2019. 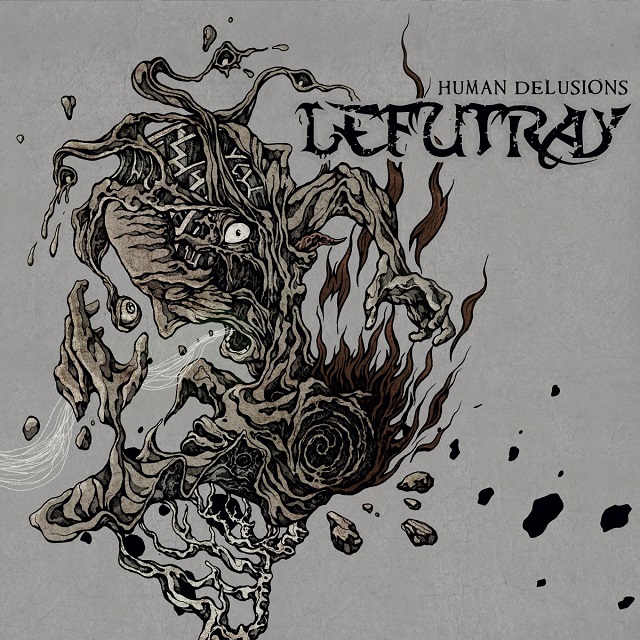