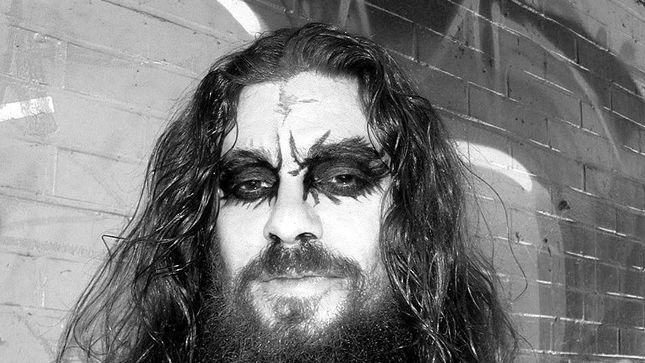 Celtic Frost frontman Tom G. Warrior (real name Thomas Gabriel Fischer): “I am deeply affected by his passing. Our relationship was very complex and definitely not free of conflicts, but Martin's life and mine were very closely intertwined, since we first met in 1982.”

"We had only lunch with him two weeks ago. He was as good as ever, "Graber continues. Although Ain also had a dark side: "Death was an important issue for him. Otherwise he could not have co-founded a combo like Celtic Frost."

In 2004, Ain founded the legendary Karaoke From Hell show in the Mascotte club in Zurich, which he co-owned. Ain leaves behind a longtime partner, his brother and his father.