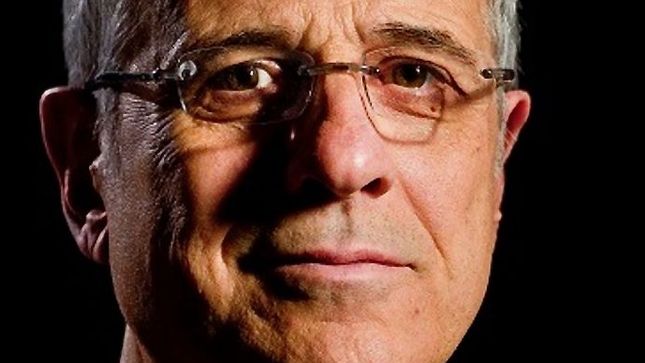 FYI Music News reports that US entertainment rights giant, Primary Wave Music Publishing, has announced a deal to acquire the music publishing and other rights of Bob Ezrin, the Canadian star producer whose credits can be seen on a treasure-trove of classic albums by Alice Cooper, KISS, Pink Floyd, Peter Gabriel, Andrea Bocelli, Jane’s Addiction Joe Cocker, Johnny Reid, Murray McLauchlan, The Kings and more. He joins Glenn Gould, Paul Anka and Tom Cochrane as a Canadian to have his rights sold to the New York firm.

The deal, announced today, will see the publishing giant acquire the music publishing and other rights of the legendary producer, arranger and songwriter. Ezrin-produced albums include Alice Cooper’s Welcome To My Nightmare, KISS’ Destroyer, Pink Floyd’s The Wall and Andrea Bocelli’s Sí, all number one albums.

Ezrin’s music publishing includes all songs he has written/co-written such as KISS’s "Detroit Rock City", "Beth", and "Shout It Out Loud", Pink Floyd’s "The Trial" and "Learning To Fly", as well as the Jane’s Addiction song "Superhero", which is best known as the theme song for HBO’s award-winning series, Entourage.

“This was a good time in my career to consolidate my complex portfolio of diverse rights for the sake of my family and my estate,” Ezrin explains. Continuing, “Larry (Mestel) and all the folks at Primary Wave have been terrific partners in this effort, and I am extremely happy with the results.  Plus, on top of rationalizing the past, they also presented me with a solid vision for the future that I am very excited about - since I intend to keep creating for many years to come!"

“We are beyond excited about partnering with the legendary Bob Ezrin,” founder and CEO Mestel stated in a release. He goes on, “Bob continues to be one of the most sought-after producers in the world. His talent is unparalleled, and his body of work is extraordinary. We are delighted to welcome him to the Primary Wave family.”