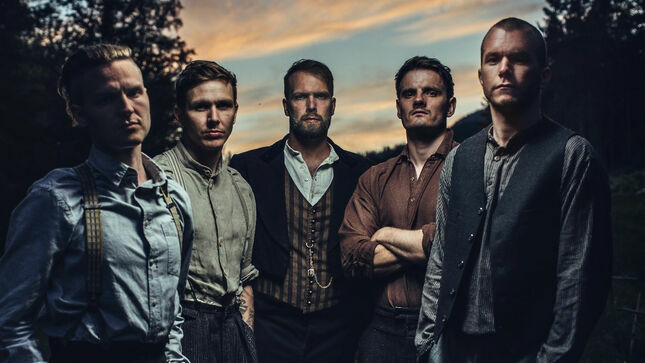 Following up on 2019’s Pitfalls album, Leprous recorded Aphelion throughout the last year at three different studios: Ghost Ward Studios in Sweden, Ocean Sound Recordings in Norway and Cederberg Studios in Norway. The album was once again mixed by Adam Noble (Placebo, Biffy Clyro, Nothing But Thieves, etc.), mastered by Robin Schmidt (The 1975, Placebo, The Gaslight Anthem, etc.) and its front cover artwork - designed by Elena Sigida, based on photography by Øystein Aspelund - can be seen below.

Next to the jewelcase CD and digital versions, Aphelion will also be available as limited edition Mediabook CD (with expanded booklet) and as Gatefold 2LP+CD with two bonus tracks: "A Prophecy To Trust" and " Acquired Taste" (Live 2021).

The album’s 180g 2LP vinyl version, which comes in Gatefold packaging and with the entire album on CD as bonus, is available in the following variants and limited editions: 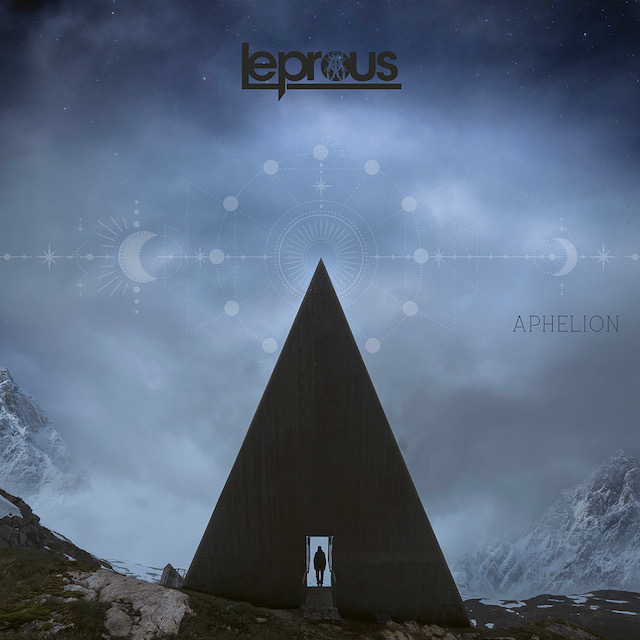 "Running Low"
"Out Of Here"
"Silhouette"
"All The Moments"
"Have You Ever?"
"The Silent Revelation"
"The Shadow Side"
"On Hold"
"Castaway Angels"
"Nighttime Disguise"

Leprous lineup (from left to right in top photo):