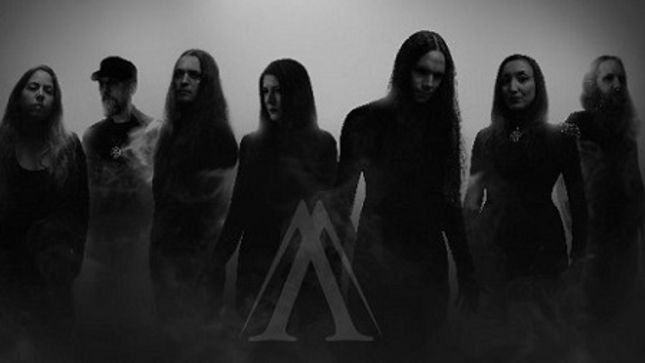 Former Cradle Of Filth keyboardist / backing vocalist Lindsay Schoolcraft, who has launched her new band Antiqva, has checked in with the following news:

"I’ll be live on Antiqva’s Facebook page at 4PM EST / 10PM CET to talk about this new Chamber Black Metal band and answer any of your questions. Make sure you’re following Antiqva’s page to get notified and see you there!" 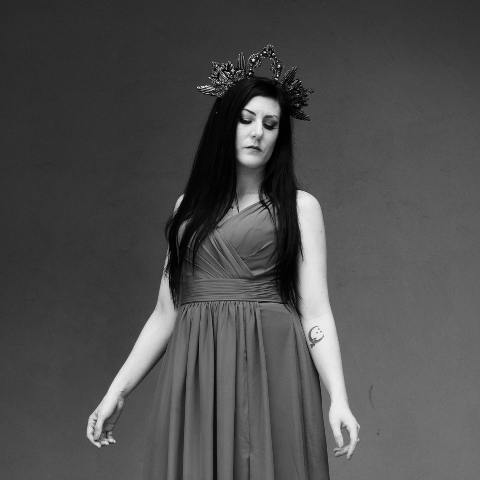 Lindsay commented, “We are very happy to announce this debut single will finally be released to the world in December 2020. After a long year of co-ordinating logistics from over five different countries, we have this first offering for those who have eagerly awaited all these years."

To get notified when the band releases new material, sign up for their newsletter by clicking here.