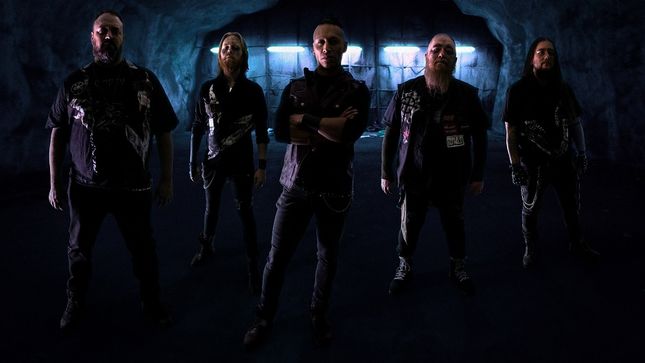 Swedish avantgarde/melo-death veterans Loch Vostok - have issued another single/video track as a prelude, leading up to their coming 8th album, which is set for release in the spring of 2021.

This second single/video from the, as of yet, untitled coming album is called "Disillusion", and is staged as a live video, resembling the natural environment of the band - namely live...on stage!