LOCK UP To Enter The Studio In November 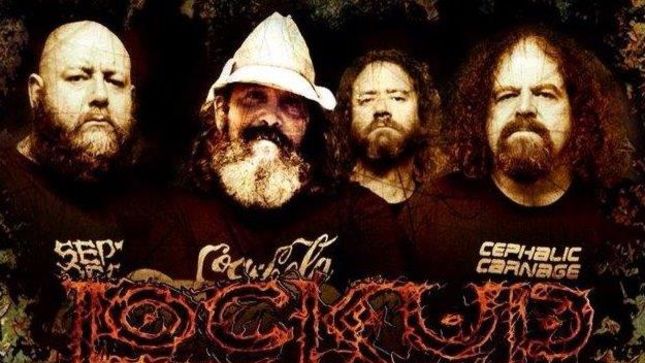 Russ comments: "I'm absolutely chuffed sick to be back in the studio with my old mates Lockup in a few weeks time. It's been 13 years since we last dipped our toes in the lake of fire, this time we're diving in head first screaming for Satan."

With a late spring/early summer 2016 release date penned, the new album promises to be the bands most sonically punishing and vicious release to date.
The new album will be the first to feature new vokillist Kevin Sharp (Brutal Truth, Primate, Venomous Concept) who replaced Tomas Lindberg (At The Gates) back in 2014.

Extensive tour dates will follow in 2016/17 upon the official album release date.