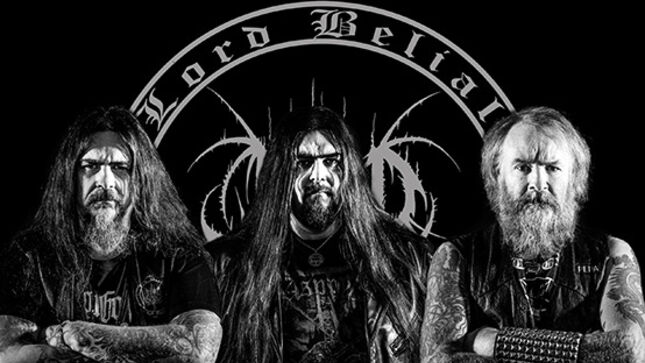 Lord Belial announced being an active band again in 2020 and will enter the studio this summer to record their ninth full-length album. This is up for a release in the beginning of 2022 .

Lord Belial was part of the Swedish black metal wave of the mid 90’s and started out on the legendary No Fashion Records, for which they released classic albums such as Kiss The Goat (1995), Enter The Moonlight Gate (1997) and Unholy Crusade (1999). In general all their albums released up to 2008 were consistently strong albums that found their way into the heart of many blackened souls worldwide.

Micke Backelin said that Lord Belial is back to form and is ready to record very strong material this summer. Hammerheart Records is looking forward to a killer album in 2022. 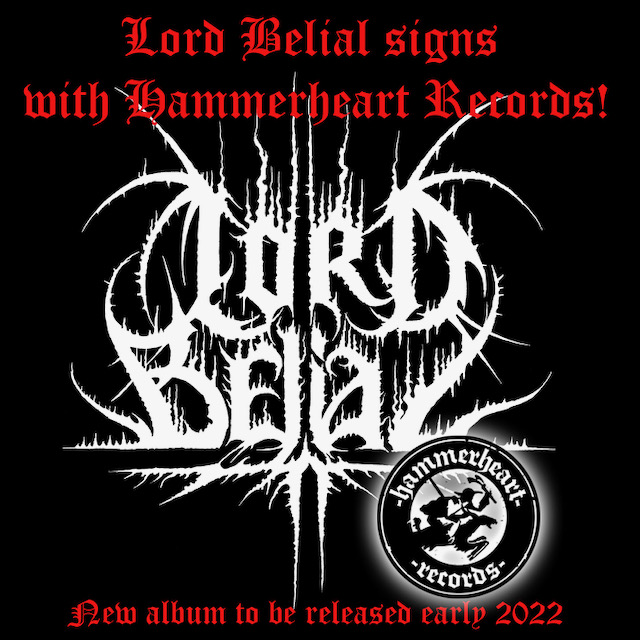