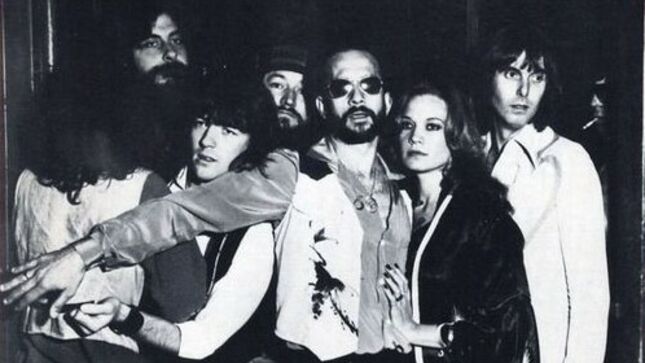 The self-titled debut album by Los Angeles rock band, Night has been reissued by Renaissance
Records onto vinyl. This ten track album contains all of the original songs including chart topping hits “Hot Summer Nights” and “If You Remember Me”.

“Night is a band whose personnel is made up of veteran session musicians,” Jonie Mitchell, inventory assistant discusses. “They experienced moderate success on the charts in 1979 to 1980, especially in Australia.” 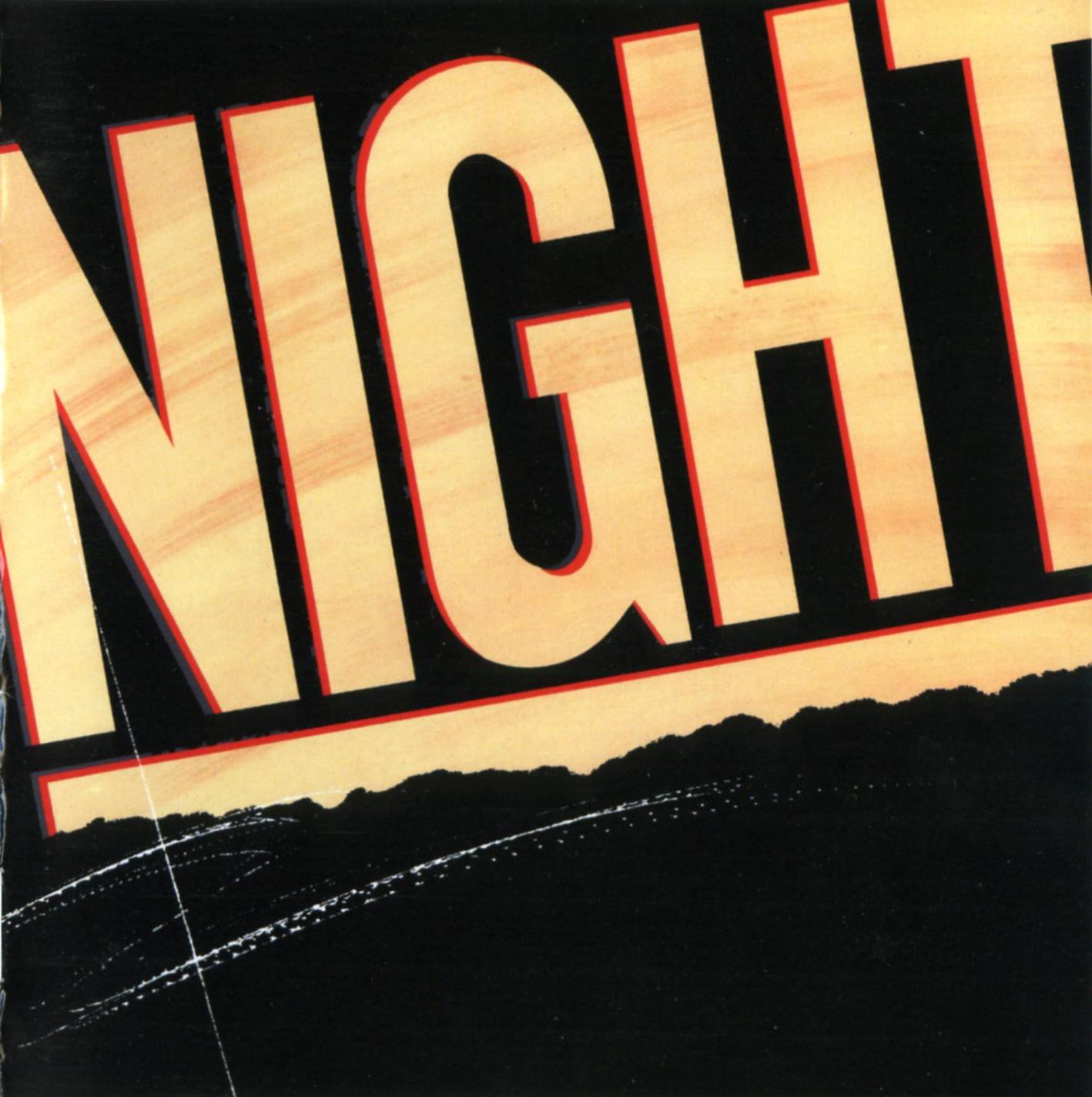