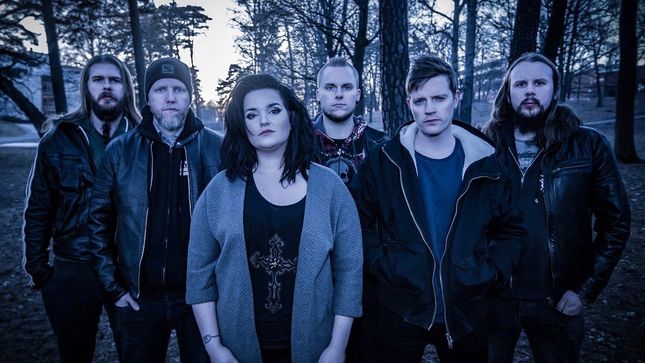 Swedish progressive metallers Lost Domain have released a new single and lyric for the song "Rebellious Angel", taken from their upcoming debut album ...In The Waiting Room Of Death. The single features a guest vocal appearance by Björn Strid (Soilwork, The Night Flight Orchestra). 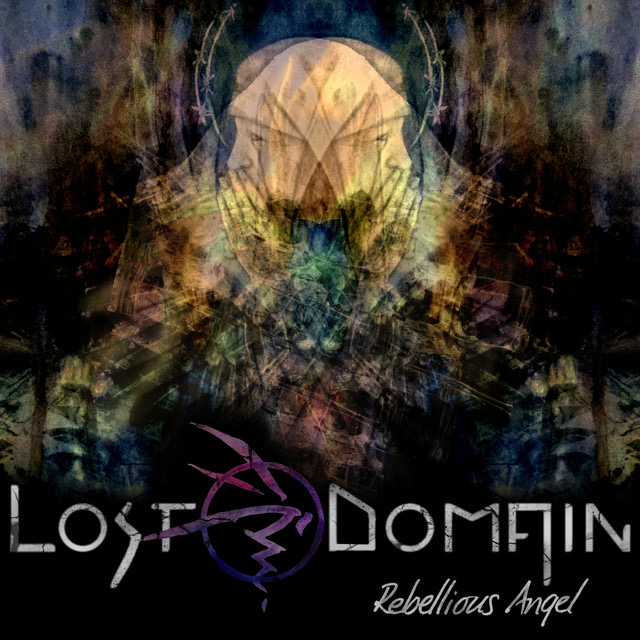 Listen to "Rebellious Angel" on here, and watch the lyric video below.

...In The Waiting Room Of Death will be released on May 18th via Violent Groove. The album is mixed, mastered and produced by David Castillo (Opeth, Katatonia, Amon Amarth). More details to follow. 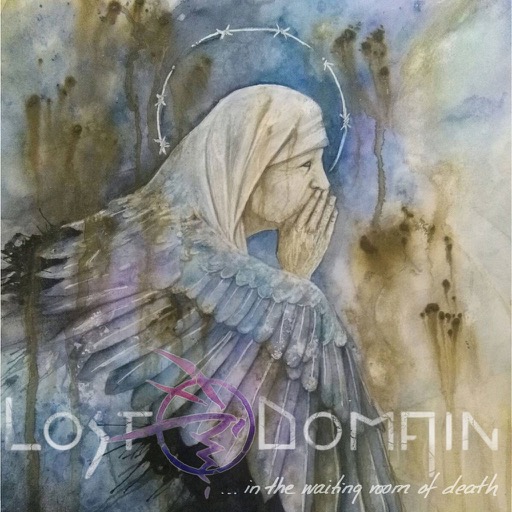 Lost Domain is fronted by Romanian singer Catalina Leonte. Drawing influences from early Kamelot, In Flames and Katatonia, Lost Domains manages to stand out in a genre overflowing with similarly set up bands thanks to the characteristic and powerful voice of Catalina Leonte.