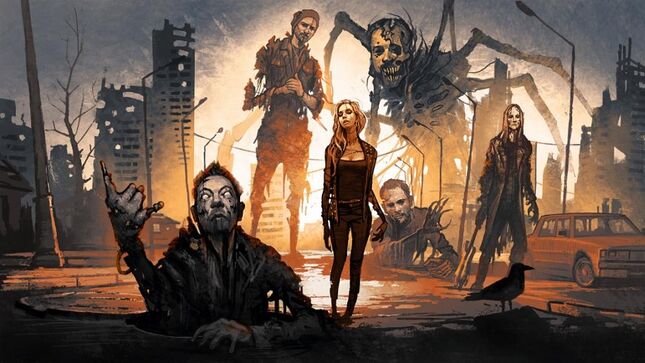 “With the lack of live performance opportunities over the past year, it's been great to have an outlet like Slay at Home to help us share music with an audience that we might not have a chance to connect with otherwise,” says bassist Cory Paza.

Says Slay At Home mastermind Frank Godla, “I'm incredibly stoked to have Lost Symphony on the big Slay At Home festival anniversary event after having them part of my monthly series a couple of times. There are a few bands who have really shined on this virtual platform over the past year, and the constant quality and creativity behind this act has truly been a captivating experience for the audience each time.” 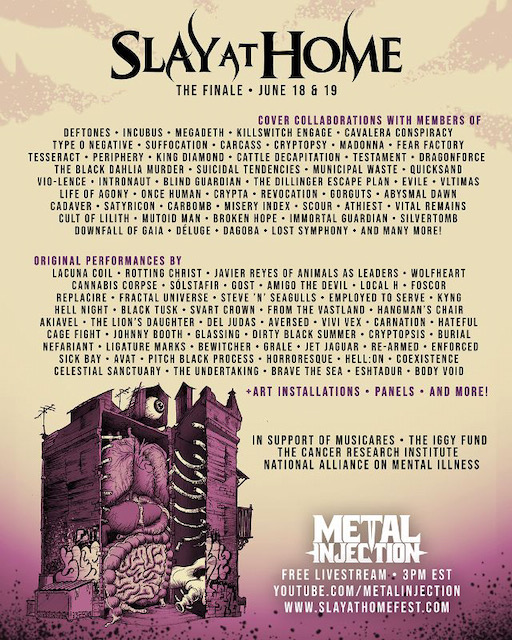 Since beginning the Slay At Home series one year ago as a personal mission to create an entertainment fundraiser to aid the music industry and charities, Godla has helped raise over $200,000 in donations for various charities through the virtual concert platform. The finale will air Friday and Saturday, June 18 and 19 beginning at 3 p.m. EDT in support of four great causes; Musicares, The Iggy Fund, The Cancer Research Institute and National Alliance On Mental Illness. The event will also include engaging discussion panels to stream before the music portion of the show. More information can be found at SlayAtHomeFest.com.

"Slay at Home was the first time I felt a little normal as a musician in a long time,” says Lost Symphony founder Benny Goodman. “How great it felt to be a part of something musical again with people I didn't know that weren't quarantined with me. It lifted the spirits of so many people who felt an emptiness where live music once was. And for charity? I couldn't be more honored to be a part of something that shows how much people not only appreciate musical performances, but how much us as the musician/artist appreciate performing.”

Adds violinist Siobhán Cronin, “Slay At Home not only provided the opportunity for us to keep the spirit of performance alive, but also opened our eyes to a wonderful array of other artists that we would have otherwise not gotten to discover. It has been a thrill to share our music with such a large and dedicated audience and to share a virtual stage with so many other artists and groups. Thank you to Metal Injection for providing an avenue of artistic relief for so many of us who were craving this chance to perform at a time when we really had no idea when we would hit the stage again.”

Friedman: "The friendly folks in the Lost Symphony project have a deep love for guitar. Let me rephrase that, they are dangerously obsessed with it! Whenever I am invited to participate in their music, it is exciting to be around their tireless enthusiasm, and cool things always seem to happen because of it. The newest song, 'Take Another Piece,' may be my favorite of all the LS songs I've been a part of."

Adds Skolnick: "It is humbling to share guest guitar duties with Marty and Nuno, two guitarists I consider to be champions among our generation of players, and an overall honor to be brought in to participate." 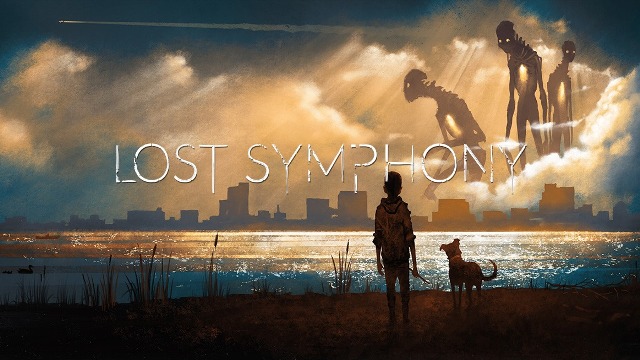