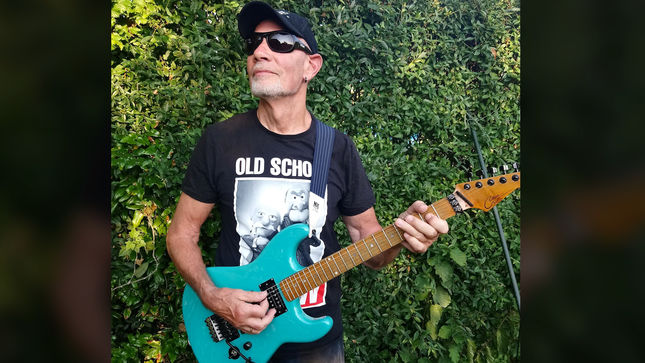 The first album surprised and enchanted rock fans and guitarists alike with both its musicianship and concept – music to drive home to, after a concert…

When lockdown started to lift, a number of musicians, road crew and fans contacted Peter Hesslein via Facebook to say they’d remembered the concept and just driven home to the music. Given the concept had been taken to heart, by so many, Peter Hesslein returned to the studio for a follow-up.

Peter Hesslein said of the new album: “I was surprised and so pleased by the success of my first Night Drive album. When music places started to re-open, I had many musicians write to me saying they listen to it on long drives, which is why I recorded the album. So now I’ve recorded a second Night Drive album, a little faster this time, maybe for the Autobahn!”

Night Drive 2 is now available via the band’s own record label, Lucifer’s Records, via Cherry Red.