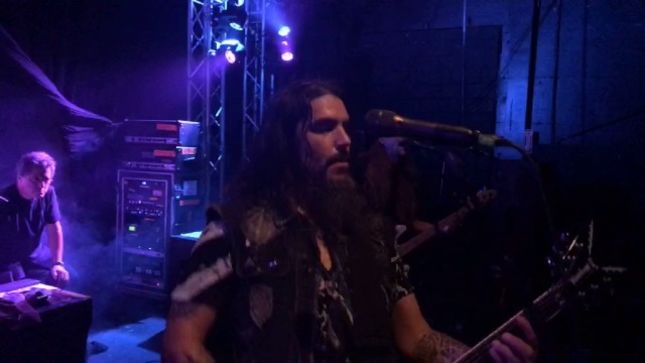 Robb Flynn, frontman of San Francisco Bay Area metal titans Machine Head, celebrated his 50th birthday at the Oakland Metro on July 22nd with a plethora of special guests. During the show, Flynn and his bandmates performed a cover of Linkin Park's "In The End" in memory of Chester Bennington, who committed suicide on July 20th

Ed Winter, a spokesperson for the Los Angeles Department of Medical Examiner-Coroner, told Variety that an employee found Bennington hanging in the bedroom of his Palos Verdes Estates home. Police had previously confirmed that officials responded to a call of a dead body at his private residence in the 2800 block of Via Victoria shortly after 9 AM on Thursday. Bennington was 41.

A bottle of alcohol was also found in the room, though it was not near his body, Winter said. Investigators did not find a note in the room.