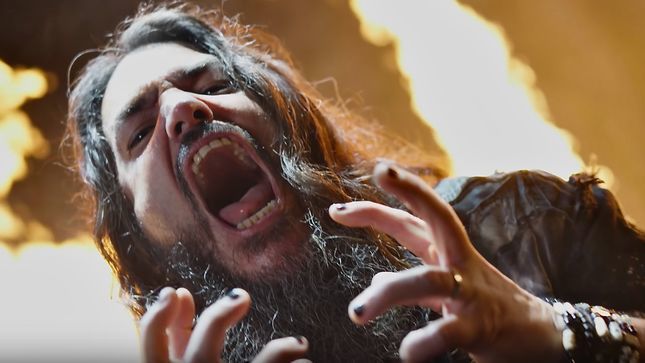 Speaking with Knotfest, Machine Head frontman Robb Flynn talks of his experiences from the Black Lives Matter marches, and how bands are reacting to the BLM movement. He also discusses the band’s tumultuous relationship with the internet and where the band are going on new material.

On making a new album: "I'm all about dropping singles right now. I think an album will definitely show up, and some of these songs may end up on that album, but, to me, it's all about just a constant stream of music dropping all the time. We're pretty slow with albums; it's already been two and a half years since our last album (Catharsis) so I just don't wanna wait another year to get music out. The music's here, the music's done; a lot of the lyrics that I've written are very much now, and they need to be heard now, in this moment. I can finish a song and have it up six hours later on all the fucking digital service providers. That's fucking amazing. Never in history have we been able to do something like that, and we need to do more of that, especially with songs that are written about this moment and these times. It's important to put 'em out now, not a year and a half from now."

On the timeline for a new release: "Very soon. Sooner than you think."

Machine Head have announced rescheduled European tour dates for October/November. A message from the band follows:

"Shout out to our booking agent Adam Saunders for being able to reschedule a nearly 2 month long tour through a staggering amount of countries.

"While we are thrilled to announce these rescheduled dates and very much look forward to seeing you all, some dates were simply not possible to reschedule, and with the ongoing pandemic, we will be monitoring the situation closely to ensure the reality of doing them. Of the utmost importance to us is the health and safety of the Head Cases. We will not put you or others at risk, during this unprecedented time. As is quite obvious, nearly all of the dates we've listed are still in a "Shelter In Place" situation, with no public gatherings allowed over 10 people.  We are all hoping that this will be sorted out by then, if that is not the case by August, will make a decision as to whether we will be allowed to proceed.

"Stay home, wash your hands, social distance, we will power through this friends." 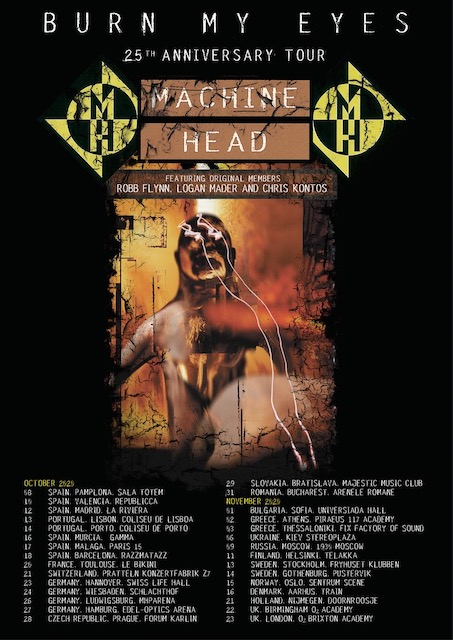