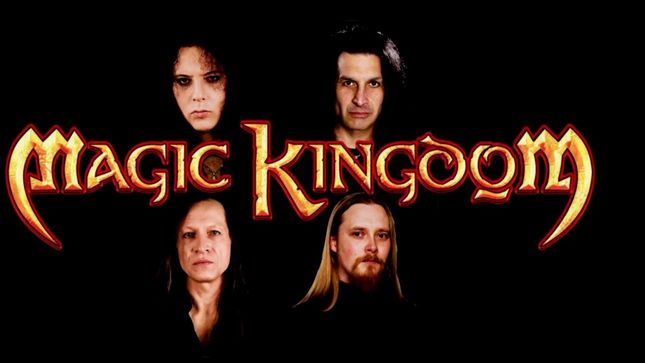 Belgian symphonic speed metallers, Magic Kingdom, have released a lyric video for "Fear My Fury", featured on the band's MetAlmighty album, out via AFM Records on November 22. Watch the clip below, and pre order the album here.