MAIDEN UNITED Perform IRON MAIDEN's "The Evil That Men Do" In Amsterdam; Video 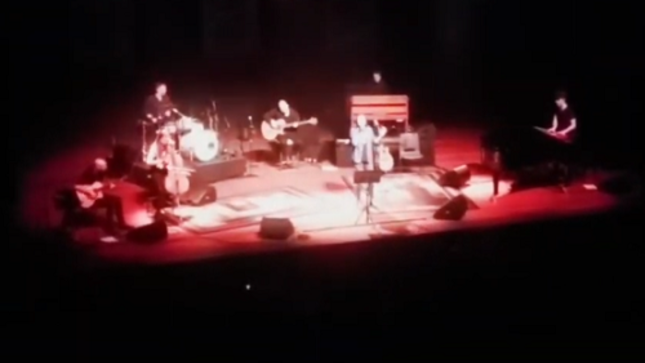 Maiden United, the acoustic Iron Maiden tribute project, have released this new video, featuring a performance of "The Evil That Men Do" from Koninklijk Theater in Carre, Amsterdam on January 27, 2018.

Maiden United previously released a video of "Wasted Years" from the same show.

Maiden United recently released the video below, featuring a slideshow of photos from their performance at Royal Theatre Carré in Amsterdam in January 2018.

Maiden United's latest album, The Barrel House Tapes, was released back in December, 2019. To order, head to MaidenUnited.com/.