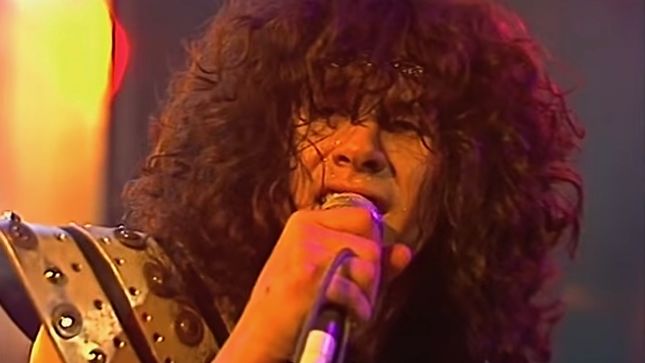 Former Viva and Paganini singer, Marc Paganini, passed away on January 11th, 2019. There are currently no details on the cause of death.

According to Loud And Proud, Paganini recorded six albums between 1985 and 2008, enjoying success with Weapon Of Love in 1985 and It's A Long Way To The Top in 1987, for which he toured with Mötley Crüe on the Girls Girls Girls tour.

Previously, Marc Paganini had been the vocalist of German band Viva, led by keyboardist Barbara Schenker, sister of the Michael and Rudolf Schenker. With Viva he recorded two albums, What The Hell Is Going On in 1981 and Dealers Of The Night in 1982.

Chris Von Rohr from Krokus, a friend of Marc Paganini and a connoisseur of the Swiss scene, commented: "Marc had an incredible voice, he could have achieved much more. But he also always lived on the edge."