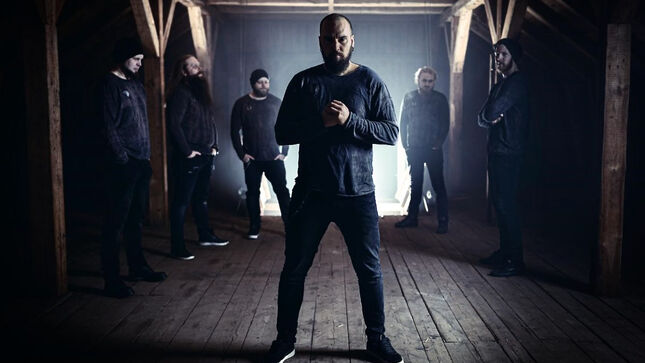 Emerging from the Finnish coastal town of Kotka, melodic death/doom metal strikers Marianas Rest will unleash their third studio album, Fata Morgana, on March 12 via Napalm Records. The band have released this guitar playthrough video for the album's first single, "Glow From The Edge": 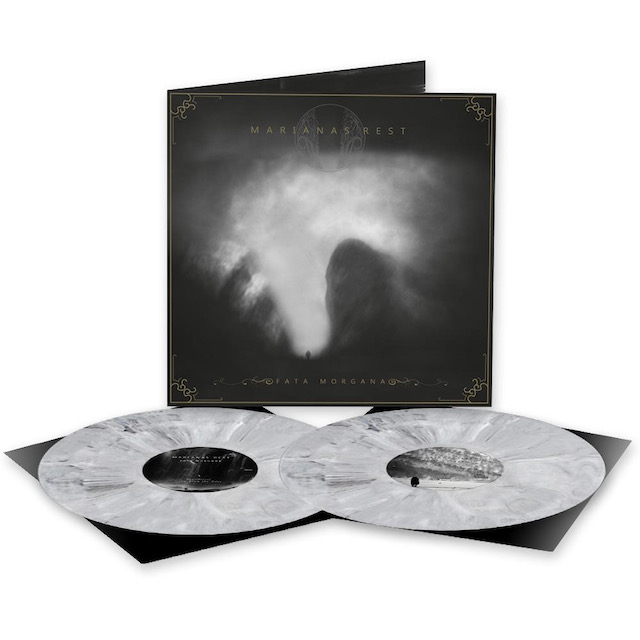 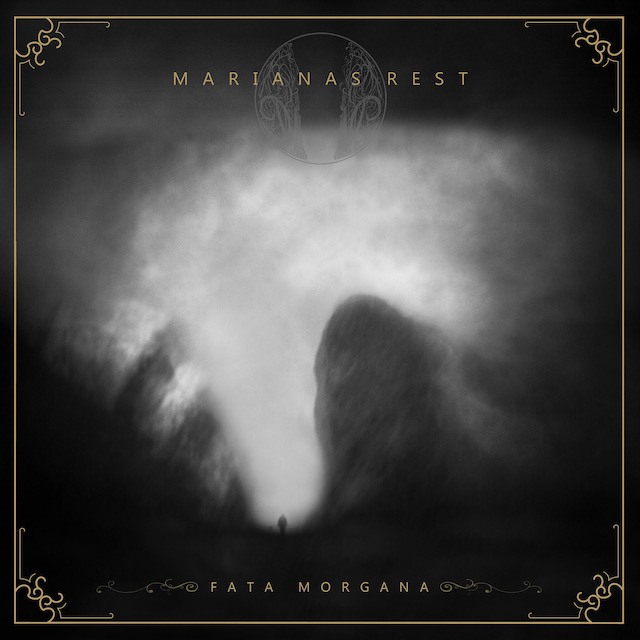 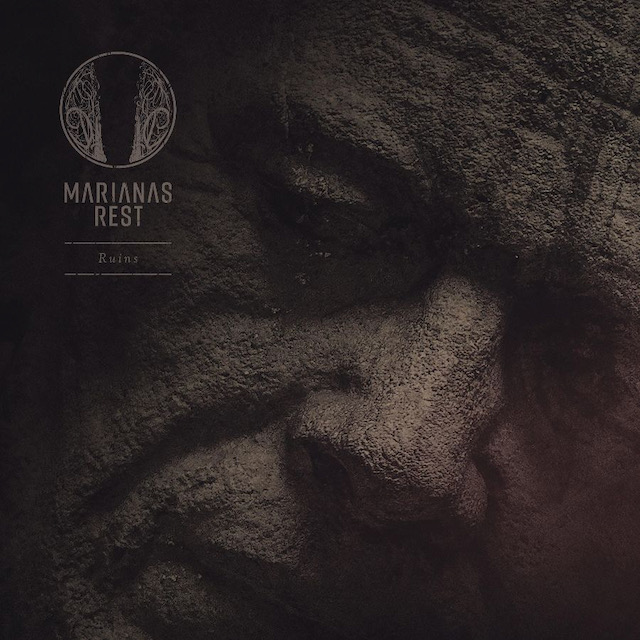