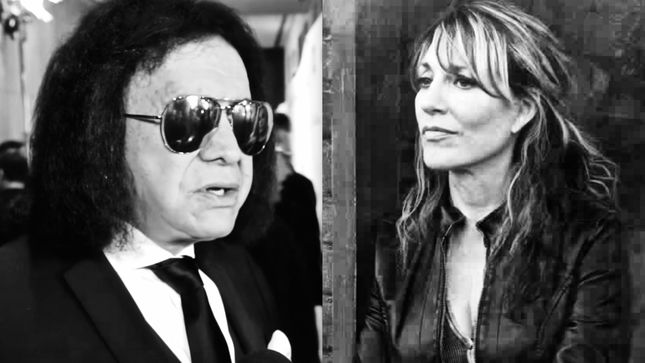 According to New York Daily News, actress Katey Sagal is among the nearly 5,000 women bedded by KISS bassist/singer, Gene Simmons. Sagal became Simmons’ lover after she waited on him in an L.A. restaurant, and credits him with giving her an early career boost.

Katey, best known for playing a sex-starved housewife on Married… With Children and biker mama Gemma Teller Morrow on Sons Of Anarchy, recounts the tale in a new memoir, Grace Notes, out next month. 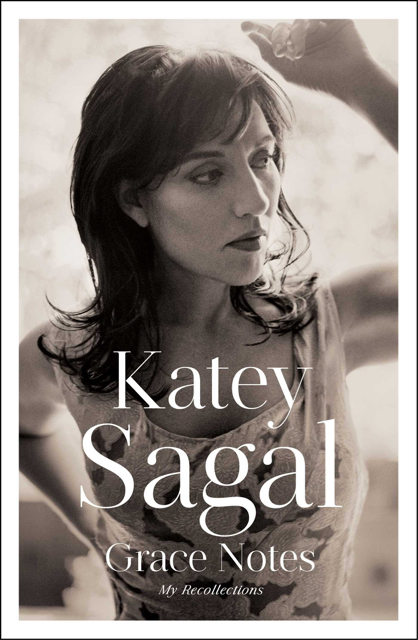 Before she was an actress, Sagal was an aspiring singer, and at 20 she took a job as a singing waitress in a restaurant in Santa Monica, where she worked alongside Ricki Lee Jones, Ronald Reagan's daughter Patti Davis, and Danny Elfman of Oingo Boingo.

One night the then-little-known band KISS came in - sans makeup - after opening a bill at the Santa Monica Civic Auditorium. Simmons flirted, she sang for him, and she took him home - “because he was quite persuasive, and I like men,” she writes.