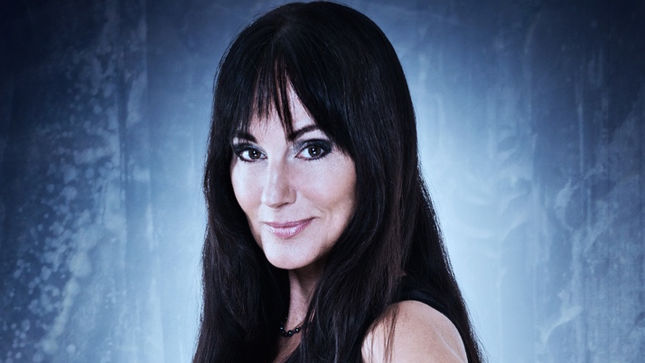 If you are a rock music fan located in Nottingham in the UK or Joliet in the US, you are in luck - the Nordic Queen of melodic rock, Martina Edoff, is confirmed for two shows in October:

“We were in the U.K. in April and we loved it,” says Martina. “The people made us feel so welcome. So I'm really looking forward to go back. This time to the festival Rockingham which I've heard is one of the best. Going back to the U.S. feels so good. It's a year ago since we toured North America and that's a memory for life. I've never been to Chicago before so when the opportunity to join the Rock n Skull festival came up I most definitely looking forward to be a part of that. I'm thrilled!!!”

The Swedish singer's latest release, Unity, was issued in October of 2015, and was supported with dates in North America, Argentina (as direct support to Tarja Turunen), Europe (special guest for the Winery Dogs), and UK dates, and has also shared the stage with the likes of Epica, Eluveitie, and the Agonist.