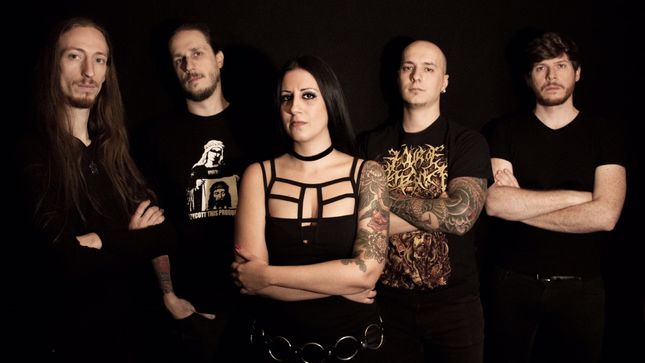 Italian death metal masters Mechanical God Creation have revealed the first single from their upcoming album, The New Chapter. Listen to the song "Warface" below.

Says the band: “We can finally share a track called 'Warface' from the new album that will be out in March. This is an epic song of extreme violence, we hope your ears will appreciate it.”

The New Chapter is set to be released via The Goatmancer Records on March 29th. The cover art and tracklisting are as follows: