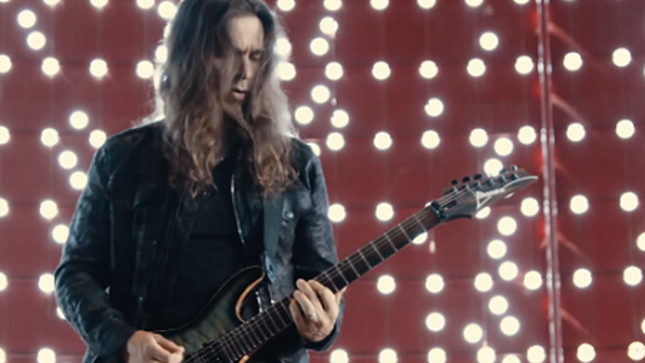 In the video below, Megadeth guitarist Kiko Loureiro can be seen performing a playthrough clip for his new song, "Imminent Threat":