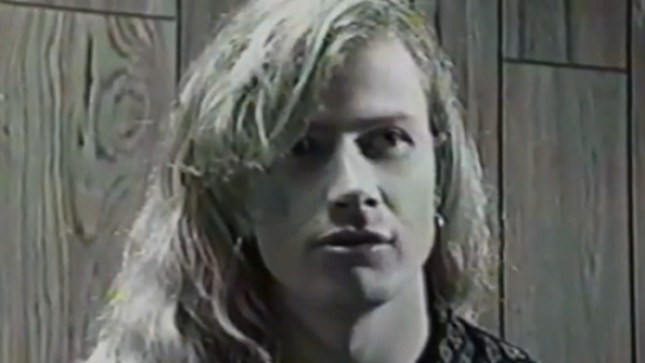 This was a 1991 reel made by Delilah Films. It showcased Riki Rachtman and the 5th Anniversary of Cathouse Hollywood There are scenes from the Hollywood Palladium and The Cathouse in Hollywood. Interviews with Megadeth, Ice T, members of Faster Pussycat, Cinderella, Junkyard and much more. It's never been seen before, until now.