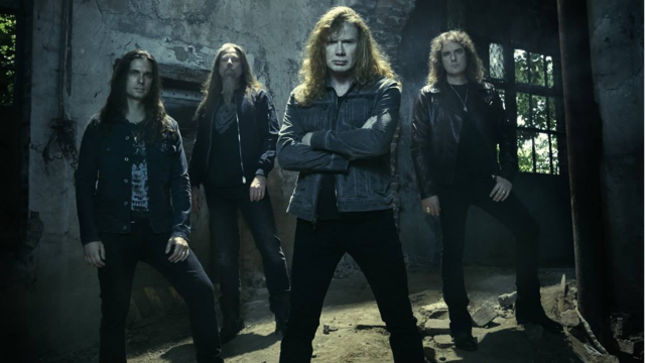 Megadeth have released their new music video, for the Dystopia album track “The Threat Is Real”. Watch below:

Megadeth’s anxiously-awaited fifteenth studio album, Dystopia, is due out on January 22nd via Univeral Music Enterprises. The album’s title track is now streaming at megadeth.com.