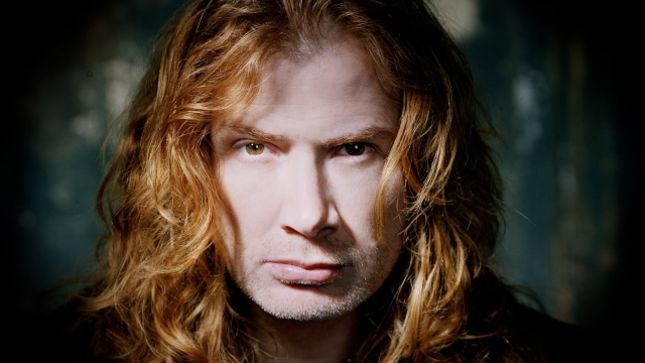 Australia’s Heavy spoke to Megadeth mainman Dave Mustaine and he spoke about the new album Dystopia.

Mustaine said: “"I'm so happy with it, brother. It reminds me of when we recorded Peace Sells… because it has that excitement. There are some songs on there that are melodic; I think that when you learn how to play heavy metal and bring melody to it then that's a huge accomplishment. Most guys, when they play metal, they've got a really fast right hand but their left hand isn't really that melodic. Once you've found the secret on how to write melody with metal, well, then you've got it. This new lineup has a really cool, honest and organic feel to it."

About the album title, Mustaine said: “"I've had this outlook for a long time that the world is a really good place with some bad people in it. Others might think the opposite. But I think if you were to take a consensus of people, they know the difference between right and wrong. People have manners and morals but lately there's been a decline in how people treat one another. That's where 'Dystopia' comes in, and if people don't start loving each other and helping those in need then when that becomes more important than power, fame or money then I think we're going to be okay."