MEGADETH’s Dave Mustaine Talks Upcoming Dystopia Album - “We Went Back To Making Music For Ourselves”; Video 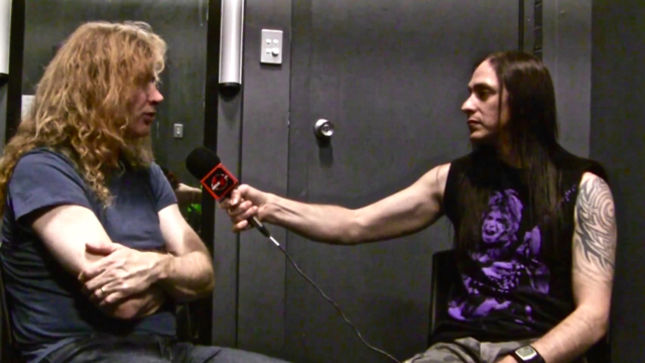 Australia’s 24/7 rock/metal radio station, AndrewHaug.com, has posted a new video interview conducted with Mustaine, in which he discusses the new album, the band’s career, technology, and more. Watch the interview below: