MEGADETH’s David Ellefson - “We Have Never Encouraged Anyone To Delve Into The Occult… We’ve Never Really Had A Position On It”; Audio 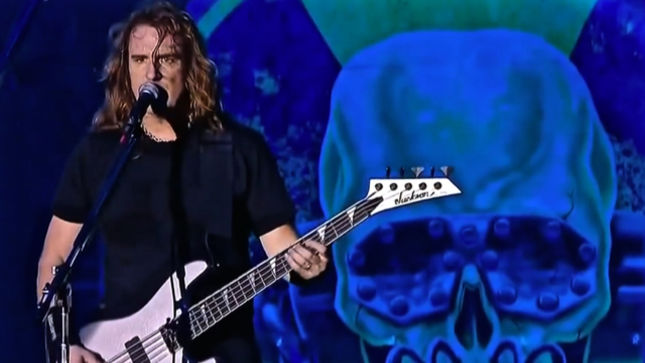 Megadeth’s anxiously-awaited fifteenth studio album, Dystopia, is due out on January 16th via Univeral Music Enterprises. Exclusive hand-signed bundles are now available for pre-order in the official Megadeth store.