MEGADETH’s Mustaine On New Line-Up - “Not To Be Offensive To Shawn Or Chris, But We’ve Upgraded Talent Wise, Personality Wise, Friendship Wise” 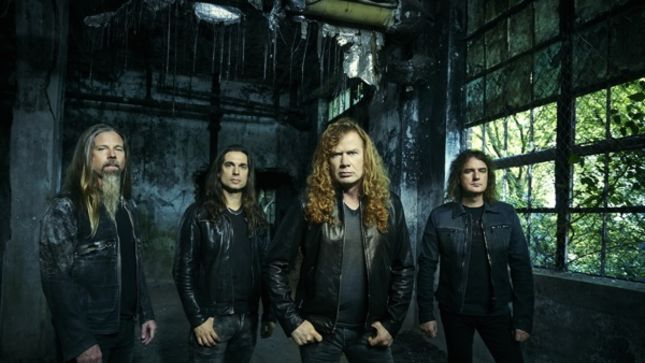