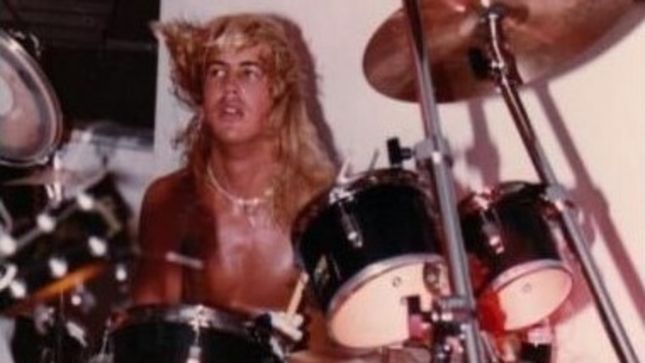 Meliah Rage is saddened to report the loss of a longtime member of the family, drummer Bruce Black. Bruce was the drummer in the band’s formative years and was part of the pre-cursor band before Meliah Rage even had a name, he’s heard playing on the rehearsal tracks that make up the Before The Kill CD. Bruce is responsible for writing the last song on the seminal Kill To Survive album, “The Pack”.

Bruce had an infectious personality and was a friend to all. He was always ready to play and was an integral part of the Meliah Rage Story.